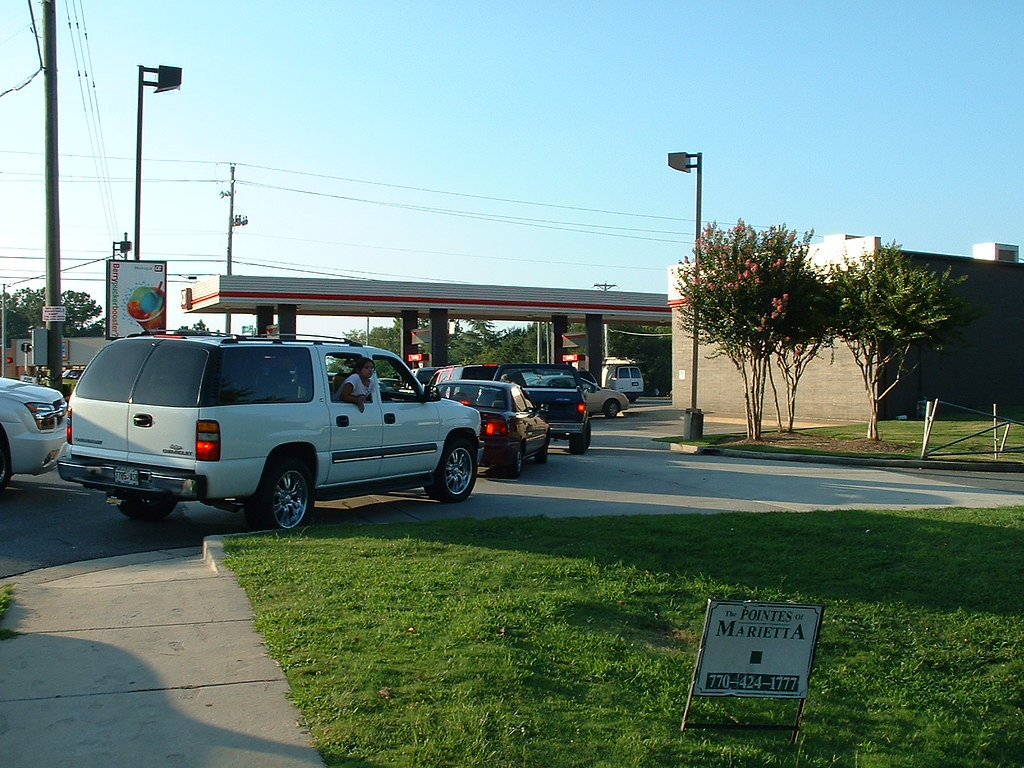 In the aftermath of a ransomware attack that caused the Colonial Pipeline to shut down, reports are emerging that gas stations in Hampton Roads are sold out of fuel.

Hampton Roads is located on the East Coast and is made up of the cities of Chesapeake, Hampton, Norfolk, Franklin, Suffolk, Virginia Beach, Williamsburg, Newport News, Poquoson, and Portsmouth along with the counties of James City, Mathews, Gloucester, Isle of Wight, Southampton, Surrey, and York.

The Colonial Pipeline carried gasoline and jet fuel from Texas to New York, supplying much of the East Coast with refined gas.

As locals panic about finding fuel to fill up their tanks, a spokeswoman from AAA Tidewater Virginia says many are misunderstanding the situation.

Holly Collins Dalby, from AAA Tidewater, says that there is not a shortage of gasoline, but instead, a distribution challenge, as the Colonial Pipelines shut down has created a shortage of tanker truck drivers.

“While the Department of Transportation has relieved some of the restrictions for tanker drivers so that they can drive longer hours and more days in a row to deliver fuel, we have a shortage of some of those drivers. It’s a matter of getting the fuel to the station,” Dalby said.

Governor Ralph Northam declared a state of emergency which allows government officials to crack down on suppliers for price gouging and waives several state regulations to make it easier for tanker trucks to bring gas into Virginia.

Along with much of the East Coast, the ransomware attack is also affecting Georgia, Tennessee, and Delaware as those states receive fuel from the pipeline.

AAA is encouraging people to conserve fuel by removing extra weight from their vehicles, driving their most fuel-efficient car, and condensing multiple different trips into one if possible.

“If this goes on for, you know, 10 days or two weeks or more, until they can restore the pipeline and get that back online, then it’s going to become a larger problem across the country,” Dalby said. “But right now, Colonial Pipeline is working to get that back online and as quickly as possible. We just hope that’s what they’re able to do.”