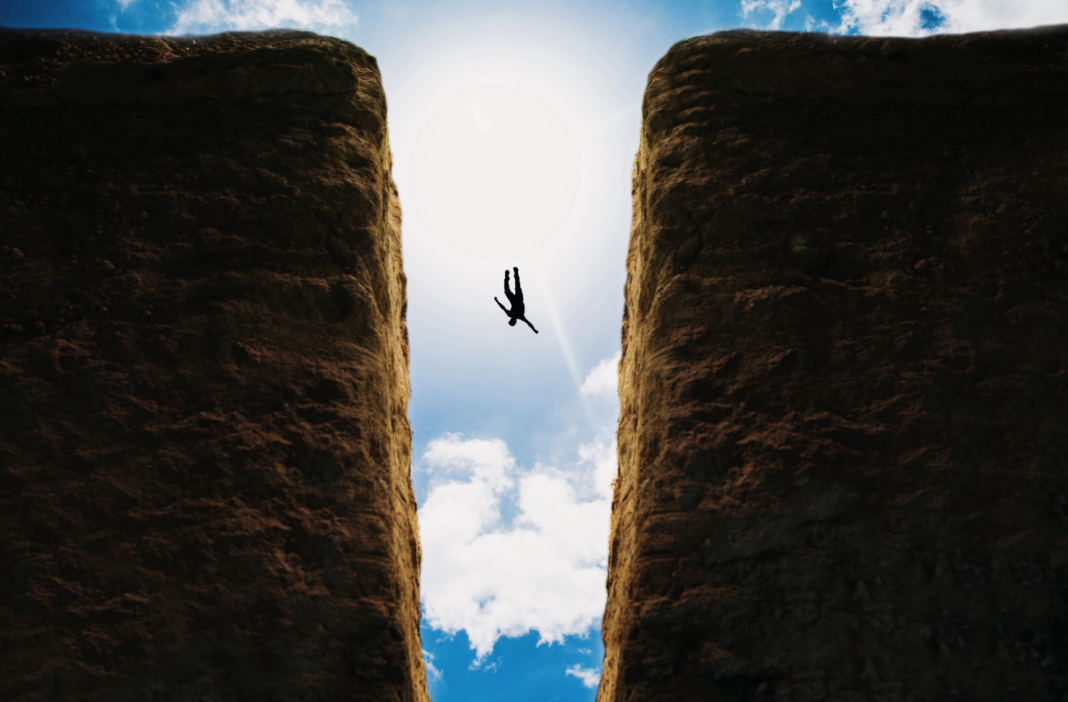 According to a new Axios poll, Republican sentiment is in favor of President Trump. According to a summary of the findings, republicans favor Trump’s challenge of the election and do not feel Trump should be held responsible for the Capitol “mob.”

The poll, however, uncovered a split within the republican party, which showed that 56% are “traditional” Republicans, while 36% are “Trump Republicans.”

Trump Republicans are nearly at 100% approval of the President, saying the party is better off because of Trump.

Traditional Republicans do not approve at a rate that is 5x more than Trump Republicans.

The President has had a tremendous impact on the Republican party. After yesterday’s House vote to impeach the president, it is likely that Republicans will continue to see a sharp contrast in perspectives within the Party.