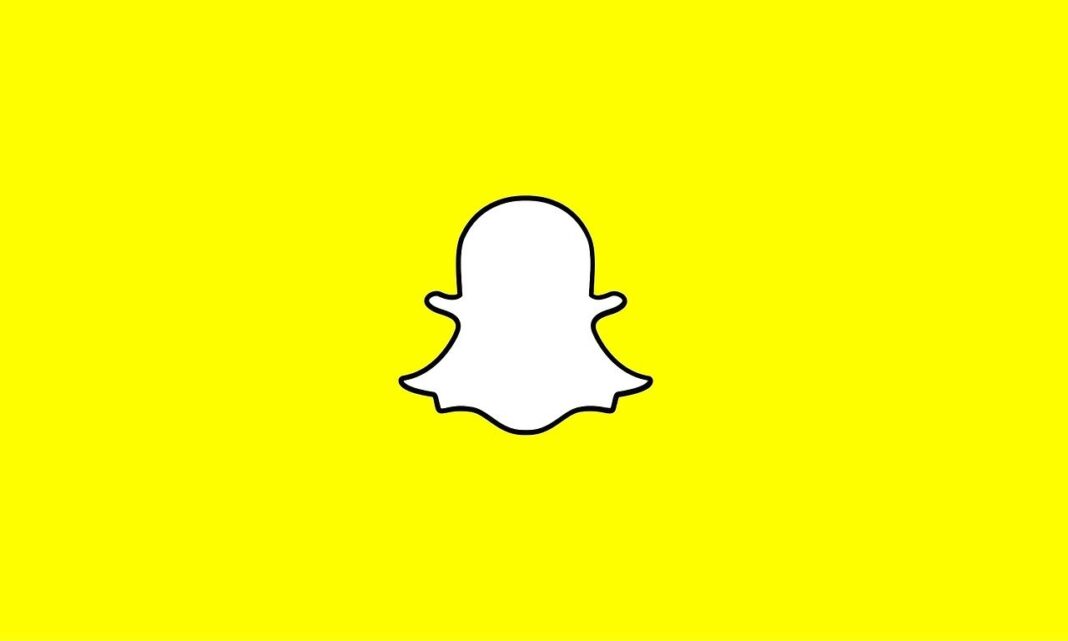 A spokesman for Snapchat announced that the social media app has permanently terminated President Trump’s account “in the interest of public safety.”

“Based on his attempts to spread misinformation, hate speech, and incite violence, which are clear violations of our guidelines, we have made the decision to permanently terminate his account,” the spokesman said.

Trump Campaign Advisor Jason Miller snapped back at the censorship, calling the move “about as damaging as being banned from Quibi.”

Having to take these actions fragment the public conversation. They divide us. They limit the potential for clarification, redemption, and learning. And sets a precedent I feel is dangerous: the power an individual or corporation has over a part of the global public conversation.

Just before he was banned on Twitter, the President said that he would “look at the possibilities of building out our own platform in the near future.”