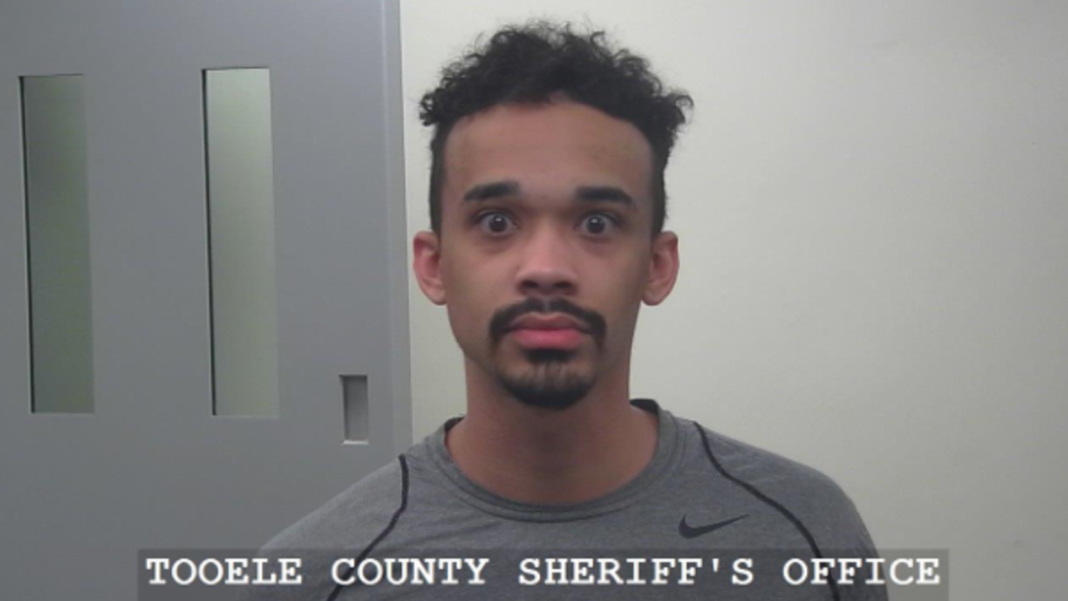 As more details come out about who participated in the breach of the US Capitol, specifics about people within the Capitol, and their alleged roles, are coming to light.

Such is the case for John Earle Sullivan, who has had charges brought against him for “civil disorders” directly related to his role and actions during the US Capitol breach.

According to PolitiFact, Sullivan is the founder of “Insurgence USA, an activist group against police brutality.”

Sullivan was part of the mob that stormed the US Capitol. He filmed his journey and even gave an interview to the Utah-based TV station KUTV. It is evident that he was one of the first rioters to storm the capitol, even being present when Ashli Babbitt was fatally shot by Capitol Police.

John Sullivan, a known agitator and protestor from Utah has been detained tonight in Washington D.C.

He broke into the U.S Capitol yesterday and was recorded just outside the chambers where a woman was shot. pic.twitter.com/myTKA77Zn9

The affidavit related to probable cause for Sullivan’s arrest contains images from his video, as well describing him as verbally affirming the actions occurring within the capitol. One part of the affidavit quotes Sullivan as saying, “There are so many people. Let’s go. This s*** is ours! F*** yeah, We accomplished this S***. We did this together. F*** yeah! We are all part of history,” and finally “Let’s burn this s*** down.”

The affidavit also went on to highlight previous incendiary comments he has publically made at rallies that call for violence against Trump, and even called for a “revolution.”

To silence claims of what some in the media called “misinformation” that began to circulate on social media about Sullivan, the fact-checking website “PolitiFact” put out a report on Sullivan prior to charges being levied against him.

PolitiFact calls Sullivan “an activist from Utah” and claims that he was there to “document what happened” on Jan. 6th. They also say, “there’s no evidence that Sullivan ‘incited (the) insurgence’ alone amid a crowd of thousands.”

PolitiFact went on to include a quote made by Sullivan which supposedly justifies the role he played in the Capitol breach stating,

“I was not leading that in any shape, form or fashion,” Sullivan said of the mob that bashed through windows and doors and stormed the Capitol. “I didn’t organize it. I had no part in planning it. I was only there to experience and witness what went down.” 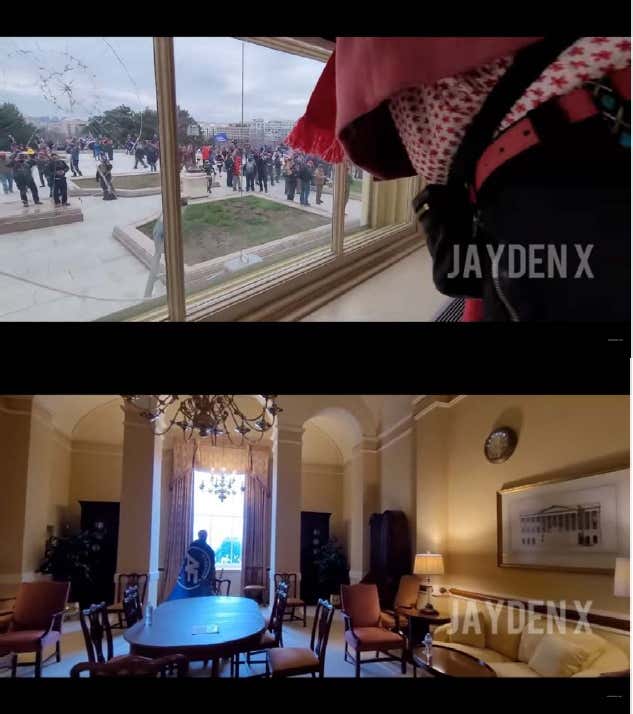 The affidavit also states that Sullivan can be clearly heard encouraging rioters to destroy the US Capitol saying, “we gotta get this s*** burned.” In addition, the affidavit went on to describe more acts within the capitol that can be seen from Sullivan’s video stating:

“Sullivan encounters law enforcement officers who are trying to prevent further advancement through the building by those who entered unlawfully. In at least two encounters, Sullivan can be heard on the video arguing with officers, telling them to stand down so that they do not get hurt. Among other things, Sullivan can be heard telling officers, “you are putting yourself in harm’s way,” “the people have spoken,” and “there are too many people, you gotta stand down, the people out there that tried to do that s***, they got hurt, I saw it, I’m caring about you.”

There is also a description of Sullivan breaking into an office and saying “We did this s***. We took this s***.”

This story is developing.