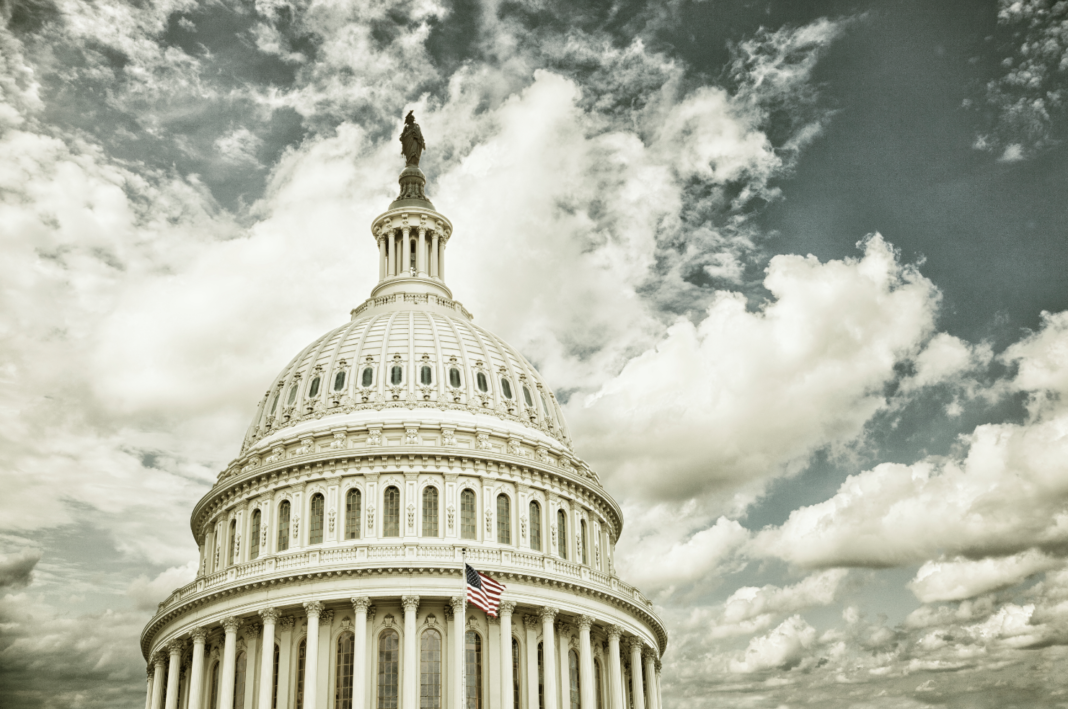 Following the break-in at the U.S. Capitol Building, reports of a shooting happening within the building began circulating almost immediately. The woman shot and killed has been confirmed as Ashli Babbit, a retired Air Force vet from San Diego. Babbit had done 14 years in the service as well as four tours of duty.

She was married to her husband Aaron, who had no idea what had happened until he saw it all on TV. “I’m numb. I’m devastated. Nobody from DC notified my son and we found out on TV,” Aaron’s mother told the New York Post.

In the day since the D.C. event occurred, a lot of footage of both the shooting as well as the original break-in has begun to surface on social media. Video of the pro-Trump crowd booing at the original agitator has gained traction as several people on the left try to blame President Trump and his supporters for the wrongdoing.

In the tweet below, the entire crowd can be soon telling the agitator to stop breaking the window, and one man even tackling him to the ground.

even pull him back pic.twitter.com/wYEMBMZmXK

According to some news sites, alleged anonymous law enforcement sources have stated that at least two well-known Antifa members were spotted among the pro-Trump crowd. These alleged Antifa members were claimed to have been found through a facial recognition system employed by a retired military officer.