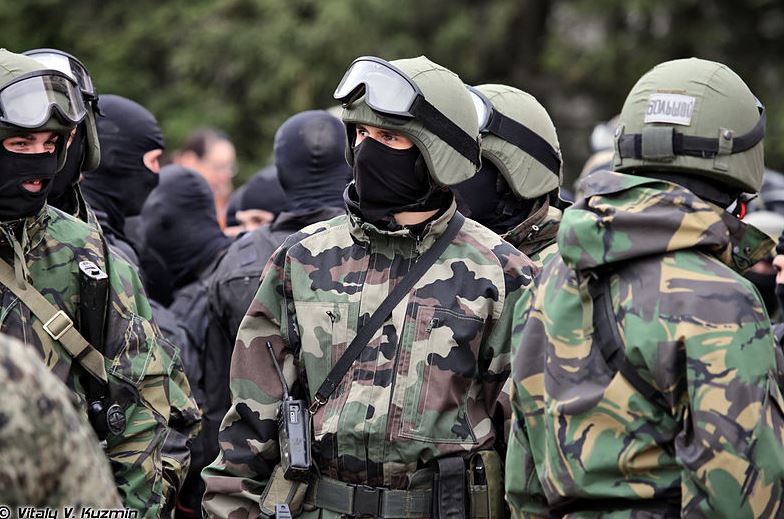 In a call to deter “further escalation,” Ukrainian Foreign Minister Dmytro Kuleba said Russia will have 120,000 in the near future and requested for Western NATO nations to impose economic sanctions on Moscow.

The buildup of Russian troops on Ukraine’s border has been alarming for NATO nations since the 2014 annexation of Russia from the region.

During a news conference, Kuleba said, “Russian troops continue to arrive in close proximity to our borders in the northeast, in the east, and in the south. In about a week, they are expected to reach a combined force of over 120,000 troops.”

“The cost of preventing Russia’s further escalation will always be lower than the cost of stopping it and mitigating its consequences. … It is way more effective to clearly make Moscow understand that a new stage of aggression will have dire consequences for Russia, international isolation, and painful economic sanctions,” the Foreign Minister said.