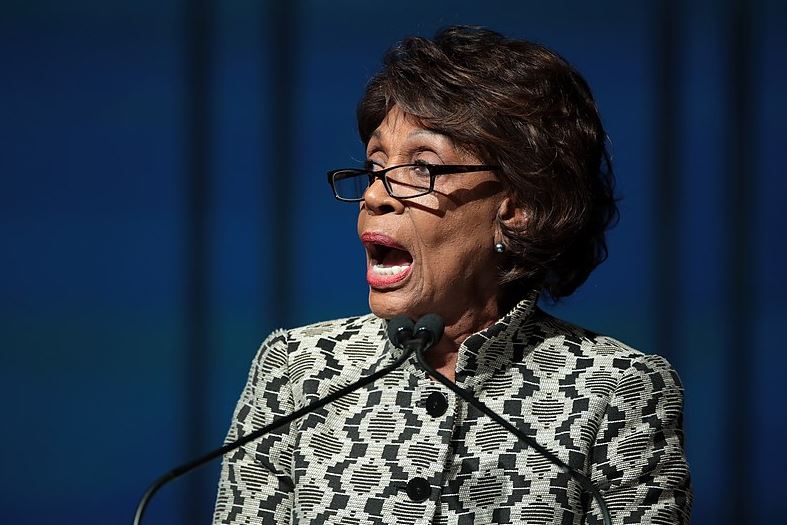 It what appears to amount to a shrug, Rep. Maxine Waters of California responded to questions over her calls for violence, and if those comments may have interfered with the trial of former police officer Chavin, she said “The judge says my words don’t matter.”

Over the weekend, Waters traveled across state lines and spoke to an agitated group of protesters, encouraging them to take action. Many of gone on record saying they think Water’s comments amounted to actively encouraging a riot.

From colleague Caroline McKee. Waters when asked if her remarks over the weekend could result in the eventual acquittal of Derek Chauvin: “The judge says my words don’t matter.” Did got respond to question about McCarthy’s censure resolution

On Monday, Judge Peter Cahill was asked by Chavin’s attorney to declare a mistrial, specifically referencing Water’s remarks as enough reason to do so. Defense attorney Nelson said there is a “high probability” of jurors being exposed to Water’s comments, which could change the outcome of the trial. Judge Cahill denied the request.

The Judge went on to comment on Water’s remarks, calling them “abhorrent” and “disrespectful.” Cahill went on to say, “But I don’t think it has prejudiced us with additional material that would prejudice this jury. They have been told not to watch the news. I trust they are following those instructions.”