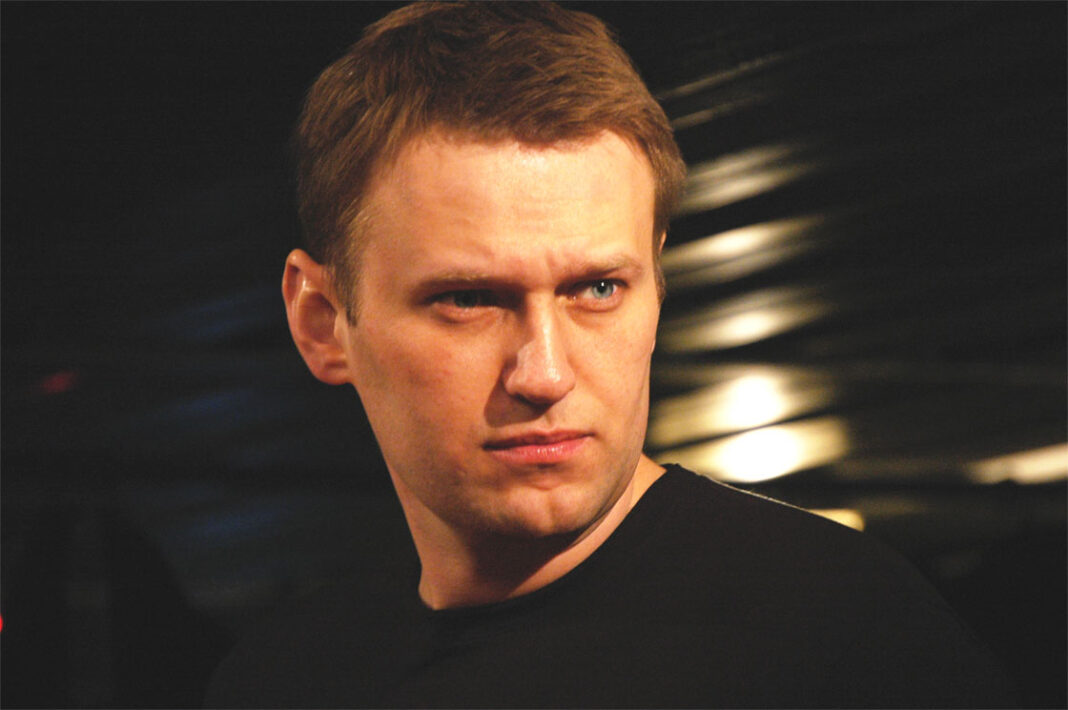 Alexei Navalny is a Russian opposition leader, politician, and anti-corruption activist that has fought against government corruption for years. This often puts him at odds with the Russian government. Just last year, Navalny was poisoned by alleged Russian agents, for political motivations, resulting in a month-long stay in the hospital.

Navalny spoke out against the recent censorship of President Trump in a Twitter thread, calling the act “unacceptable.”

1. I think that the ban of Donald Trump on Twitter is an unacceptable act of censorship (THREAD)

The anti-corruption activist stated that in his opinion, “the decision to ban Trump was based on emotions and personal political preferences,” going on to write, “The election is a straightforward and competitive process. You can participate in it, you can appeal against the results, they’re being monitored by millions of people. The ban on Twitter is a decision of people we don’t know in accordance with a procedure we don’t know.”

Navalny further pointed out that the reasoning for which he was banned is not consistently enforced, stating that he has gotten death threats through Twitter daily for several years.

“Among the people who have Twitter accounts are cold-blooded murderers (Putin or Maduro) and liars and thieves (Medvedev). For many years, Twitter, Facebook and Instagram have been used as a base for Putin’s ‘troll factory’ and similar groups from other authoritarian countries.”

He attributed Twitter’s ‘private company’ status to other Russian and Chinese companies that became the “state’s best friends” and “enablers when it comes to censorship.”