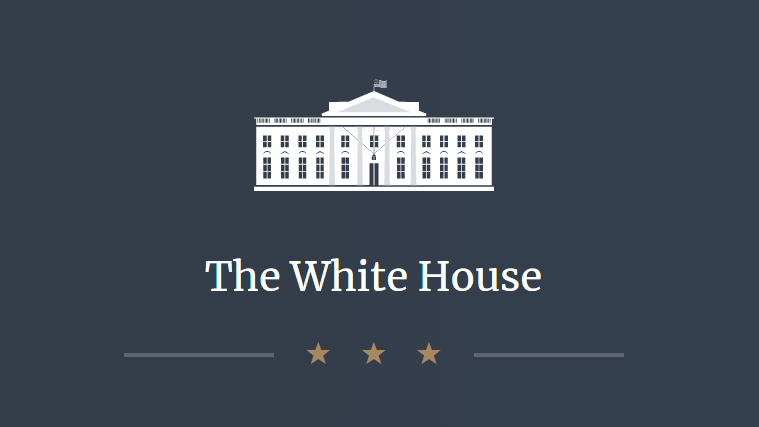 On Monday, President Trump approved an emergency declaration, approving a defensive posture within the nation’s Capitol. The declaration admits an emergency exists, and “to avert the threat of a catastrophe in the District of Columbia current law enforcement will be reinforced in the days leading up to the inauguration.

You can read the declaration here

“Today, President Donald J. Trump declared that an emergency exists in the District of Columbia and ordered Federal assistance to supplement the District’s response efforts due to the emergency conditions resulting from the 59th Presidential Inauguration from January 11 to January 24, 2021”

The statement also read, “I have determined that the plans and resources previously assigned to the Inauguration are insufficient to establish a safe and secure environment as a direct result of the insurrectionist actions that occurred on January 6. Based on recent events and intelligence assessments, we must prepare for large groups of trained and armed extremists to come to Washington, DC.”