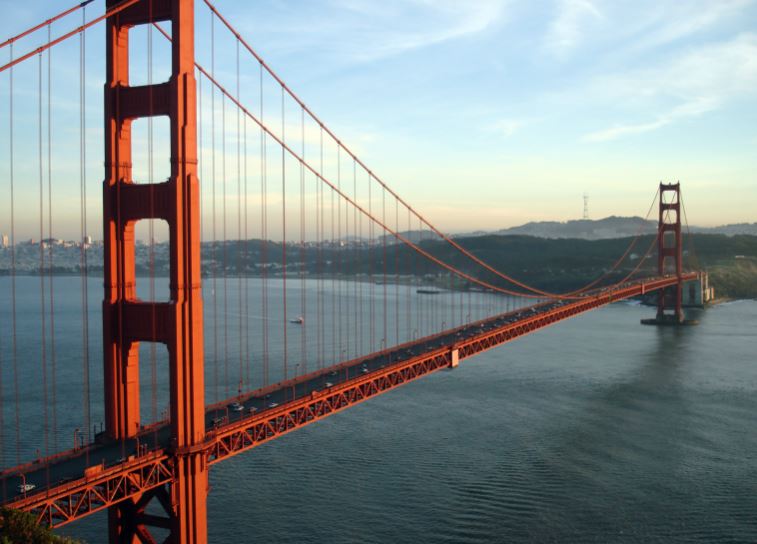 San Fransico’s Gold Gate Bridge came to a stop on Friday after protesters obstructed traffic for 30 minutes to demand congress include and pass a citizenship bill for illegal immigrants in the budget bill.

In a statement, organizers of the illegal stopping of traffic said, “Immigrant communities cannot wait another 20 years of failed promises. An inclusive pathway to citizenship would boost the U.S. economy. As the Center for American Progress reports, a pathway to citizenship for all 11 million undocumented immigrants would increase U.S. gross domestic product by a cumulative total of $1.7 trillion over 10 years, create 438,800 new jobs, and increase wages for undocumented and American workers. The time to deliver economic justice, climate justice, and citizenship for all is now.”

The statement went on to say, “For these reasons, we demand that Vice President Harris and top Democrats in Congress override the decision by the unelected Senate parliamentarian which excludes undocumented immigrants from the budget reconciliation process.”

UPDATE: Traffic is moving again, albeit slowly, across the Golden Gate Bridge after an immigration protest brought the morning commute to a halt. https://t.co/Gop31veocY pic.twitter.com/0mOGmYGDbI