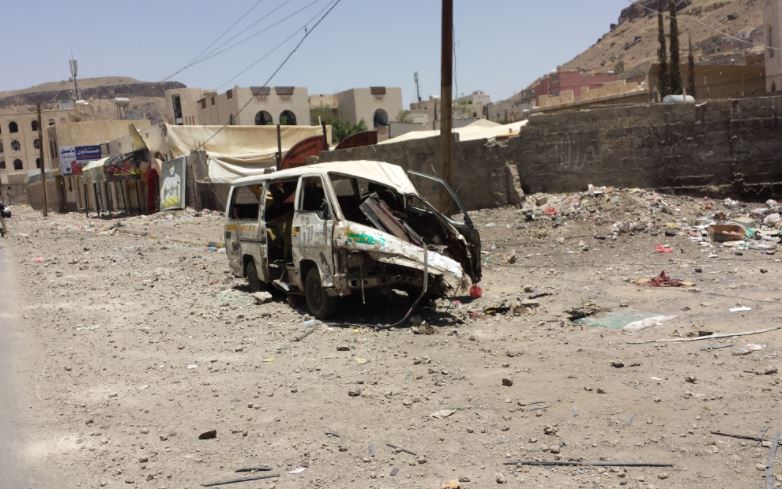 Sunday evening, the US Central Command (CENTCOM) released a statement about the airstrike that reportedly targeted ISIS terrorists who were involved in the tragic bombing that left 13 US service members dead.

The statement said, “We are still assessing the results of this strike, which we know disrupted an imminent ISIS-K threat to the airport. We know that there were substantial and powerful subsequent explosions resulting from the destruction of the vehicle, indicating a large amount of explosive material inside that may have caused additional casualties.”

The statement went on to say, “It is unclear what may have happened, and we are investigating further. We would be deeply saddened by any potential loss of innocent life.”

The statement was released after CNN reported, “nine members of one family, including six children, were killed in the drone strike.” The report went on to say, “The vehicle that was targeted by the US in Sunday’s airstrike on Kabul was next to a building and contained one suicide bomber. It remains unclear if the vehicle was intended to be a car bomb, or if the suicide bomber was using it for transport.”

We are confident we successfully hit the target. Significant secondary explosions from the vehicle indicated the presence of a substantial amount of explosive material.

We are assessing the possibilities of civilian casualties, though we have no indications at this time. We remain vigilant for potential future threats.