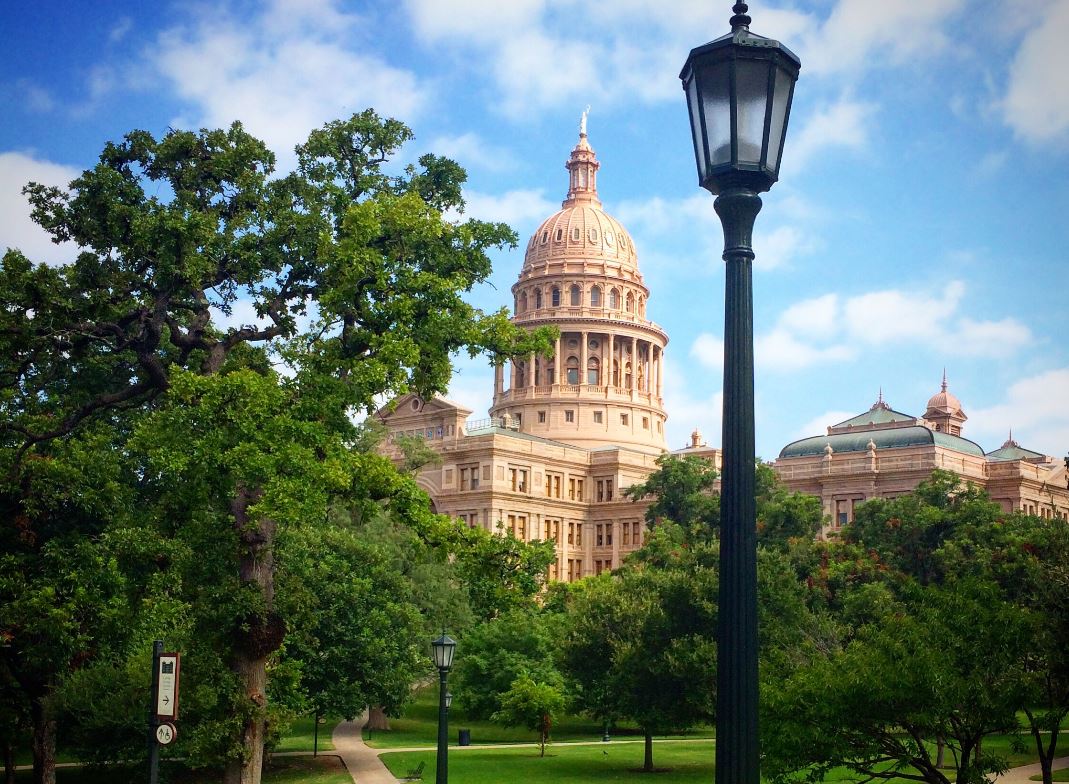 Texas seems to be following in Florida’s footsteps by taking a stronger stance against Big Tech censorship and deplatforming. Texas Governor Greg Abbot announced on Sunday that he is currently working with State Senator Bryan Huges on “legislation to prevent social media providers like Facebook & Twitter from canceling conservative speech.”

The legislation is also predicted to include $100,000/day fines for deplatforming political candidates during elections.

Texas is joining a group of states that are proposing state legislation, targeting what many believe to be Big Tech’s censorship of right-leaning perspectives. Many have claimed censorship of this kind amounts to infringing on free speech – a right protected by the First Amendment.

However, Big Tech companies like Twitter and Facebook have claimed their censorship is really “moderation” of “misinformation.”  Critics have been quick to point out that “moderation” of content is not equally distributed and focuses more on conservative-leaning contentas .

Sen. Huges told “Inside Texas Politics” that Abbot is planning on addressing the unbalanced moderation of conservative posts in upcoming legislation. Huges went on to say, “Federal law does allow us to regulate these companies and so the bill we’re getting ready to file will say that if a company discriminates against you, if the platforms blocks or kicks you off based on your viewpoint, based on your politics or religion based on viewpoint discrimination, it will give you a way to get back online.”

Texas Attorney General Ken Paxton has also mentioned that the state is filing anti-trust lawsuits against senveral Big Tech companies. He also went on to say Texas is very motivated to address what they see as a threat from Big Tech saying, “So yes, I think you’re going to see more from my state in the coming months and coming years because if we don’t do something now, it’s maybe too late and these companies will have such dominance and so much money.”