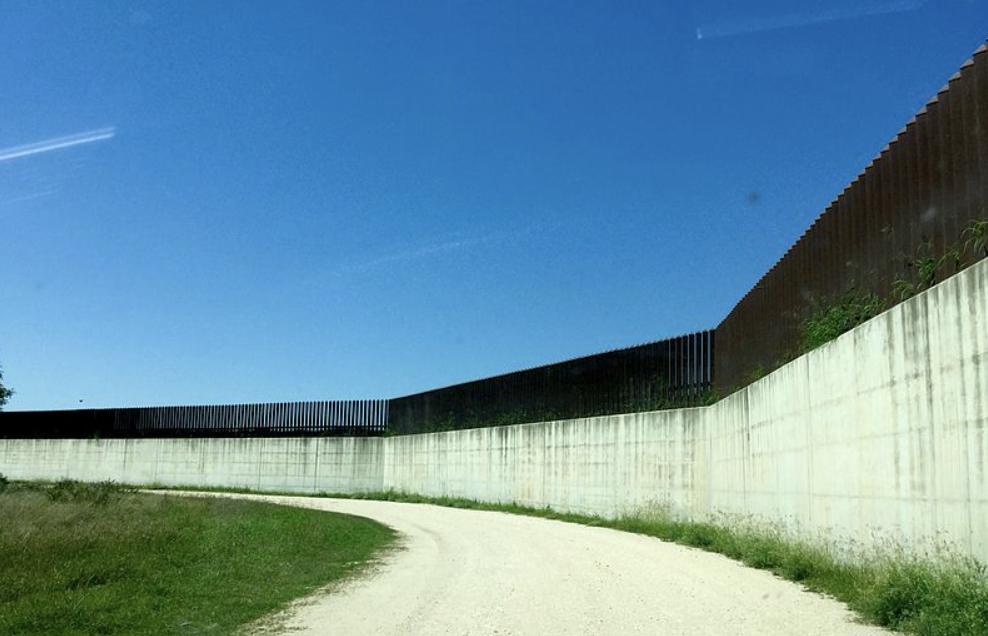 On Tuesday, the US Border Patrol Chief Raul Ortiz announced they had caught 10 illegal immigrant sex offenders, gang members, a murderer, and a trove of hard drugs.

He ended his recap by saying, “The dangers are real. Great work by our agents.”

The dangers are real.
Great work by our agents.
#USBP #Heroes#BorderPatrol pic.twitter.com/yB7cEi1mLg

Just this fiscal year, the US Customs and Border Protection (CBP) is on track to detain 2 million illegal migrants. Within that timeframe, CBP has stopped 627 gang members, arrested 9,381 criminals and took 553,000 lbs. of drugs off the streets.

Texas Governor Greg Abbott, in an effort to relieve Texas border towns of the pressures caused by the non-stop flow of unchecked illegal migrants, has had to resort to busing groups of illegal migrants to so-called “sanctuary cities.” The first bus of illegal immigrants arrived in Chicago on August 31st.