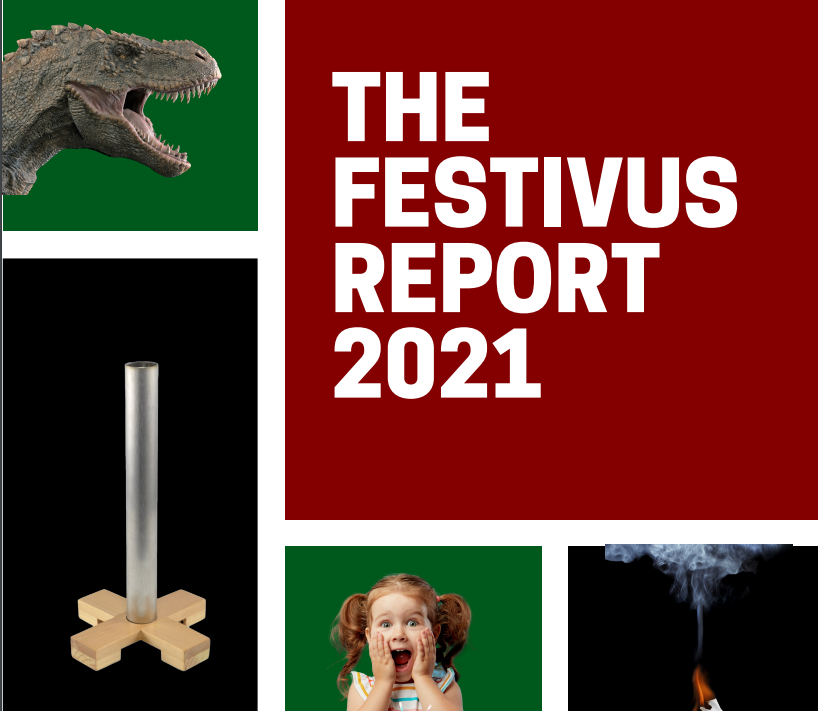 The report comes out of the Emerging Threats and Spending Oversight (ETSO) subcommittee, of which Paul is the chair.

The report begins with “Happy Festivus! How can 2021 already be coming to a close? What a year it’s been. “And, it’s safe to say that some big changes have occurred since last year’s Festivus Report. Mask mandates, travel restrictions and lock-downs were lifted across many parts of the country. President Biden was inaugurated. Inflation has skyrocketed. The Kardashians finally ended their TV show after 14 years. ‘Dad bod’ was officially added to Webster’s Dictionary. And how about the Federal government? Well, unsurprisingly, it managed to keep spending money we don’t have on things we don’t need.”

Speaking to the Daily Wire, Paul said, “It seems like just yesterday the national debt was $20 trillion, but now the U.S. has managed to breeze past $28 trillion, spending and wasting more than we ever have. While some in Washington insist on recklessly spending your taxpayer dollars, I will continue to shed light on some of the most egregious examples of government waste, and fight against excessive federal spending.”

The report focused on COVID spending that amounted to $40,316,270,000 in waste. He also mentioned the $4.29 billion that was wasted on the Paycheck Protection Program.