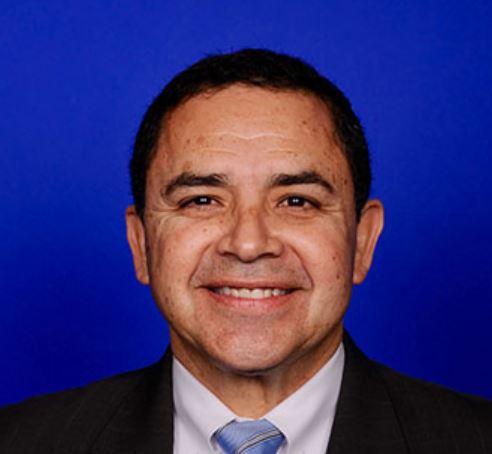 Democrat US Representative from Texas Henry Cuellar called out the Biden Administration, saying they are misleading American citizens when it comes to our nation’s immigration policies.

Cuellar criticized these photos, claiming they do not tell the full story. He says the children that were held in those cages were simply relocated to a different area within Biden’s tent compound.

Cuellar said, “All they’re doing is they’re moving kids from one tent to the other tent and saying, ‘Oh, they’re not in the Border Patrol [custody],’ but they’re right next door.”

Within the statement released by DHS, the Biden-run department blamed the Trump administration for their current woes. Their statement made no mention of Biden’s flurry of executive orders that had dismantled and rescinded nearly all of Trump’s border policies.

“DHS and HHS were left to rebuild the capacity to shelter and process the children, after having inherited a system that had been entirely dismantled by the prior administration. These photos demonstrate the tremendous progress that DHS and its partners have made to safely and efficiently transfer unaccompanied children out of CBP custody and into the care of the Department of Health and Human Services,” the statement said.

Cuellar spoke about Biden’s state of the union address and noted, “I did notice that the president did not talk about the border. There is a border crisis, no ifs about it. The numbers are still high.”

“They’re doing a little better on the upflow itself but what about the inflow? That’s people coming in. Those numbers are still coming in.”