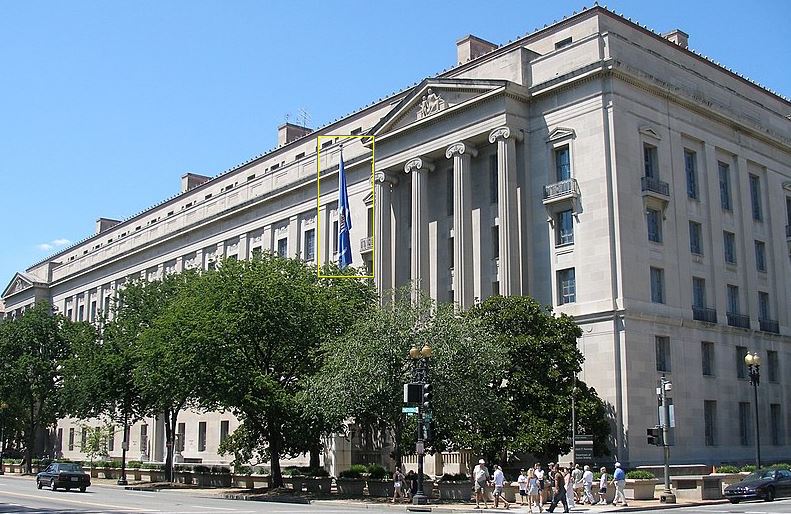 On Wednesday the Biden Administration’s US Department of Justice decided to wade into Arizona’s ongoing audit of 2020 election results, claiming they have reviewed aspects of the audit that “raise concerns.”

It’s appropriate to note that the DOJ, in the past, promoted the false “Russian Collusion” hoax for years during the Trump administration.

The audit is currently being conducted in a Pheonix-based sports arena. A private firm “Cyber Ninjas” was hired to conduct the audit. The hiring of Cyber Ninjas has been reported to have been the decision of Arizona State Senator Karen Fann.

According to reports, Fann received a letter from the Department of Justice Civil Rights division saying, “Federal law creates a duty to safeguard and preserve federal election records.” The letter went on to say the records “are no longer under the ultimate control of elections officials, are not being adequately safeguarded by contractors, and are at risk of damage or loss.”

The letter went on to describe how the Justice Department made the decision to get involved, which includes “reviewing news reports and complaints.”

This news comes after Arizona Republicans and Democrats reached an agreement to have independent observers present during the audit process, abide by strict privacy/security measures, and have information regarding findings and details that must be made public. If Cyber Ninjas fails to do this, they could be sued for breach of contract.

#BREAKING the DOJ Civil Rights Division has sent a letter to Senator Fann raising concerns over how the #azaudit is being conducted.
1. Election assets are not under the control of election officials.
2. Reports of door to door canvassing. pic.twitter.com/OaCWvyAM57