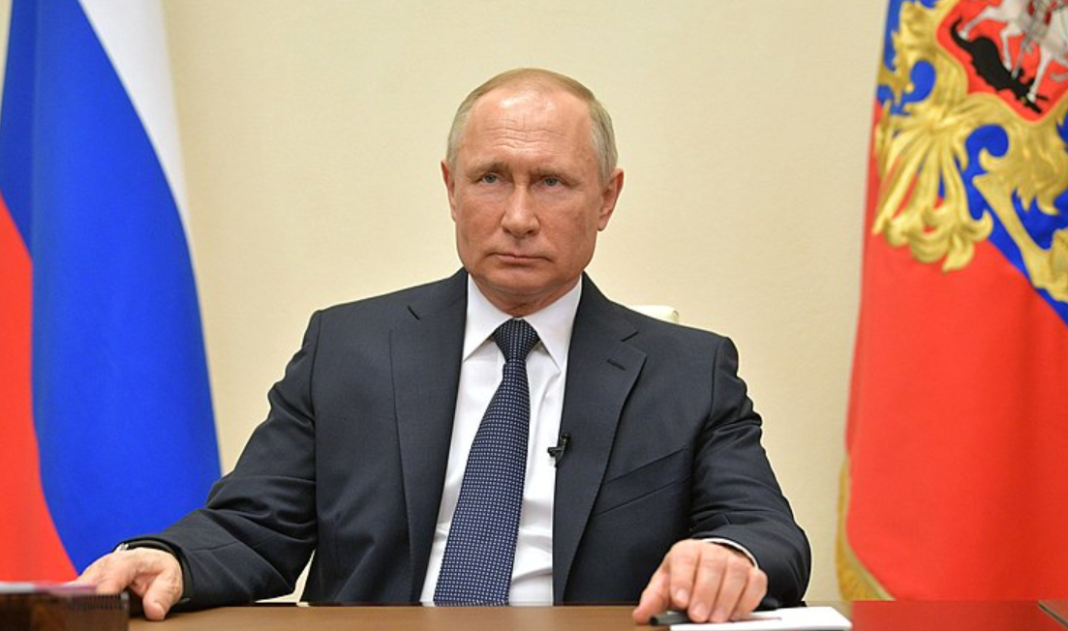 In light of Biden’s expected ban on imports of Russian oil, the Kremlin issued threats of increasing the cost of oil by over $300 a barrel, if the West would choose to follow similar suit.

In an address on Russian state television, Russian Deputy Prime Minister Alexander Novack “It is absolutely clear that a rejection of Russian oil would lead to catastrophic consequences for the global market.”

He went on to say, “The surge in prices would be unpredictable. It would be $300 per barrel if not more.”

Novack’s threats seem to be directed toward the West, and not just impacted on America “So far, we are not taking such a decision. But European politicians with their statements and accusations against Russia push us towards that.” He also said leaders need to “honestly warn their citizens and consumers what to expect.”

As reported by the New York Times, Biden is set to announce on Tuesday, “plans to ban the importation of Russian oil into the United States, a significant escalation in economic penalties for Russia’s invasion of Ukraine, but a move that could also further rattle global energy markets and raise gas prices.”

The predictions of potential changes in energy markets have become a hot-button issue, as US consumers have seen sharp increases in gas prices. A recent USA Today report notes how the rise in gas prices is now breaking records, including those set in 2008.