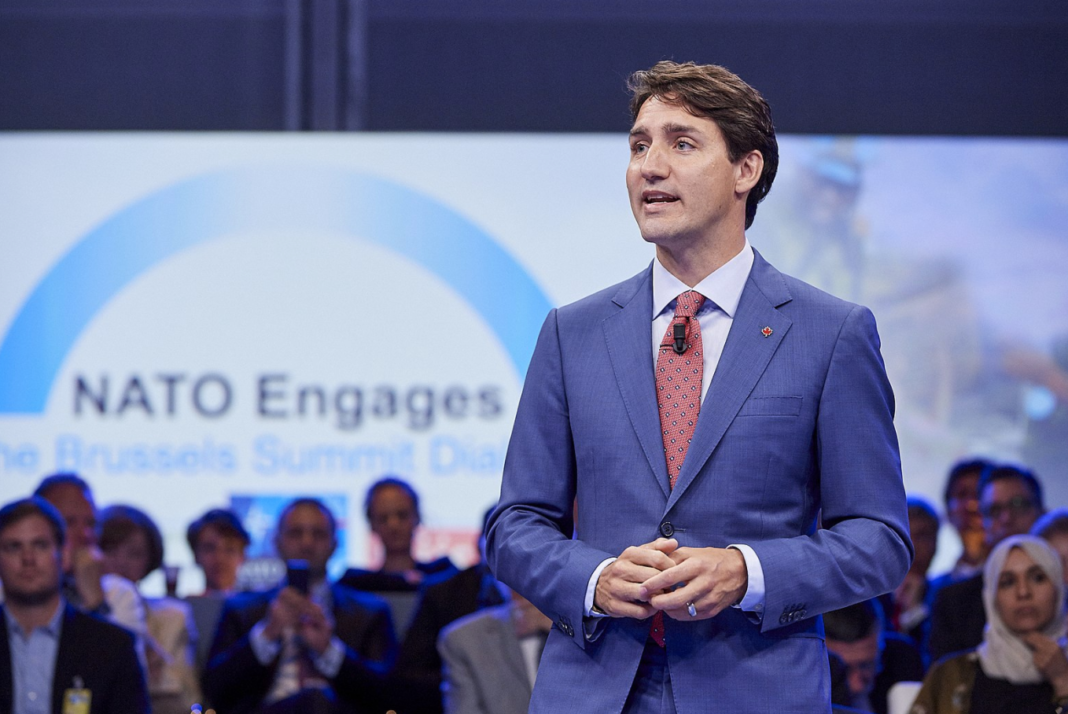 Under the newly-invoked, and highly controversial, Justin Trudeau’s “Emergencies Act” tow truck drivers may be arrested if they refuse to tow vehicles used in the “Freedom Convoy in Ottawa.

As reported by the New York Times, “Tow-truck operators, who have been reluctant to cooperate with the police, will also now be compelled to work with law enforcement agencies to clear Ottawa’s streets and the border crossings at Coutts, Alberta. If they don’t cooperate, they could face arrest.”

This unprecedented move to quash political decenters, Trudeau has signaled that he is willing to stretch his government’s definition of terrorism and threats to national security. However, he is positioning the decision as a way to “reinforce the principles, values, and institutions that keep all Canadians free.”

We’ll always defend the rights of Canadians to peaceful assembly and to freedom of expression. We’ll also do whatever is necessary to reinforce the principles, values, and institutions that keep all Canadians free – and that’s what we’re doing with the Emergencies Act.

Trudeau’s Tweet campaign went on to offer even more self-justification for invoking the Emergency Act.

I want to be very clear about what we are – and are not – doing by invoking the Emergencies Act, and how taking this step will help get the situation under control. In case you missed our announcement earlier today, watch this: pic.twitter.com/htGmZH09Jd

According to Rebel News, “The Act, if invoked, will provide the federal government extraordinary 30-day time-limited powers enabling the prohibition of public assembly, travel, and the use of specific property. It would allow Ottawa to designate protected places and force privately-owned tow truck companies to provide their services to the city.”