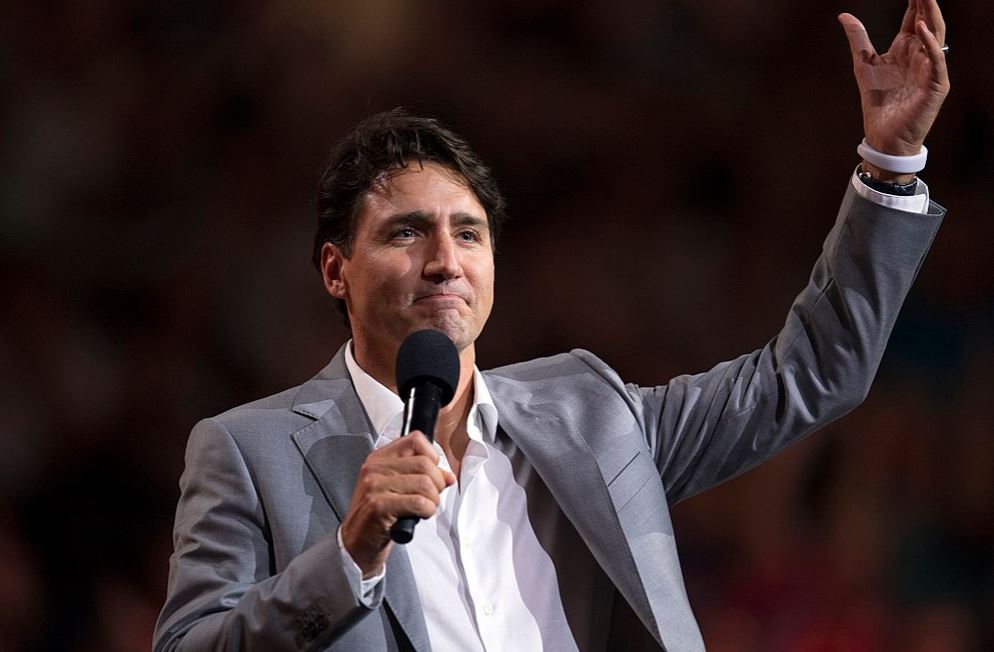 On Thursday, the number of Justin Trudeau’s law enforcement officers surged, as they appear to push out members of the Freedom Convoy.

The “secured area” is pretty much the entirety of downtown Ottawa. pic.twitter.com/32F0LAwzIz

Current Ottawa police chief, Steve Bell, said during a press conference on Tuesday, “The secured area includes almost 100 checkpoints that will have police presence to ensure that those seeking entry to that secure area for an unlawful reason such as joining a protest cannot enter the downtown core.”

Currently, the number of Trudeau’s officers has exceeded that of the current protesters. Since first establishing themselves in January, the number of protesters present has dwindled in light of the government’s threats to use harsh measures to remove the Freedom Convoy.

One such threat came in the form of Trudeau’s announcement that he was invoking the “Emergencies Act,” giving him and his government extraordinary powers to remove those who politically oppose Canada’s leader.

In justification of his invoking of the Emergencies Act, Trudeau said “We understand that everyone is tired of this pandemic. We understand that Canadians are frustrated with [COVID-19]. Some protesters came to Ottawa to express their frustrations and fatigue with public health measures. That’s their right. It’s a right that we’ll defend in this free and democratic country. But the illegal blockades and occupations are not peaceful protests. They have to stop.”