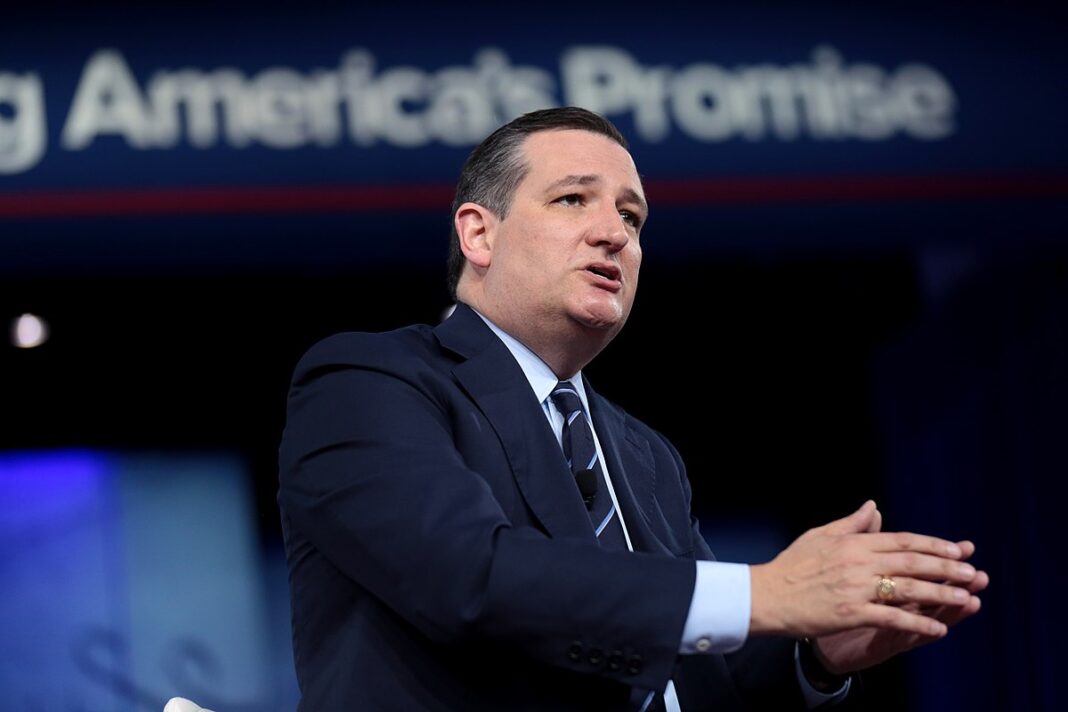 While speaking with Fox News’s Bill Hemmer, Cruz said, “Europe is on the verge of war because of the weakness, the fecklessness of Joe Biden. You know, I heard a minute ago Admiral Kirby make reference to that the Biden administration—and he said ‘We are still digesting what happened back in August.’ Joe Biden’s surrender and disastrous retreat from Afghanistan is the worst military catastrophe for the United States in decades, and the consequences—at the time I said as a result of this incredible weakness, all of our enemies across the globe are looking to Washington, they are taking the measure of the man in the Oval Office. And as a result, as I said back in August, the chances of Russia invading Ukraine had just risen tenfold. The chances of China invading Taiwan had just risen tenfold. We are seeing the first of those two shoes dropping today because of Biden’s weakness, but it’s even worse than that.”

Sen. Cruz on Fox News Sunday: ‘Biden Becoming President is the Best Thing That Ever Happened, Tragically, for Vladimir Putin’https://t.co/zBqIMYx0BY