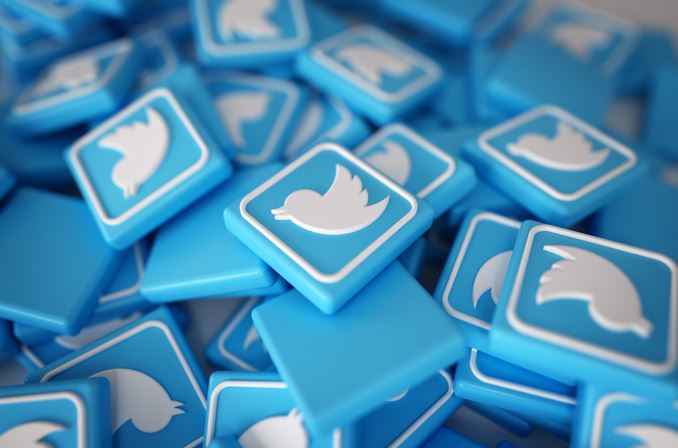 The comments came on the 20th anniversary of the September 11, 2001 attacks that left thousands of Americans murdered.

Twitter has no problem censoring Americans & giving a platform to the Haqqani network that has killed thousands of Afghan civilians and more than 10 000 Afghan soldiers & policemen – by conservative estimates. Has America surrendered to tyranny in all forms? https://t.co/VhAWVXw8Fp

According to France 24, “The Haqqani network is blamed for some of the deadliest and most shocking attacks in Afghanistan during the last two decades. They have been designated a foreign terrorist group by the United States, and are also under United Nations sanctions.”

“On September 20, 2001, in a speech to a joint session of Congress, former President George W. Bush asserted: “Any nation that continues to harbor or support terrorism will be regarded by the United States as a hostile regime.” No distinction was made between a harboring state and the terrorists it was harboring. The U.S. government insisted that the Taliban immediately hand over the terrorists and close the training camps or face an attack from the United States. When they refused, “Operation Enduring Freedom” was launched on October 7, 2001, less than a month after the attacks of 9/11.”