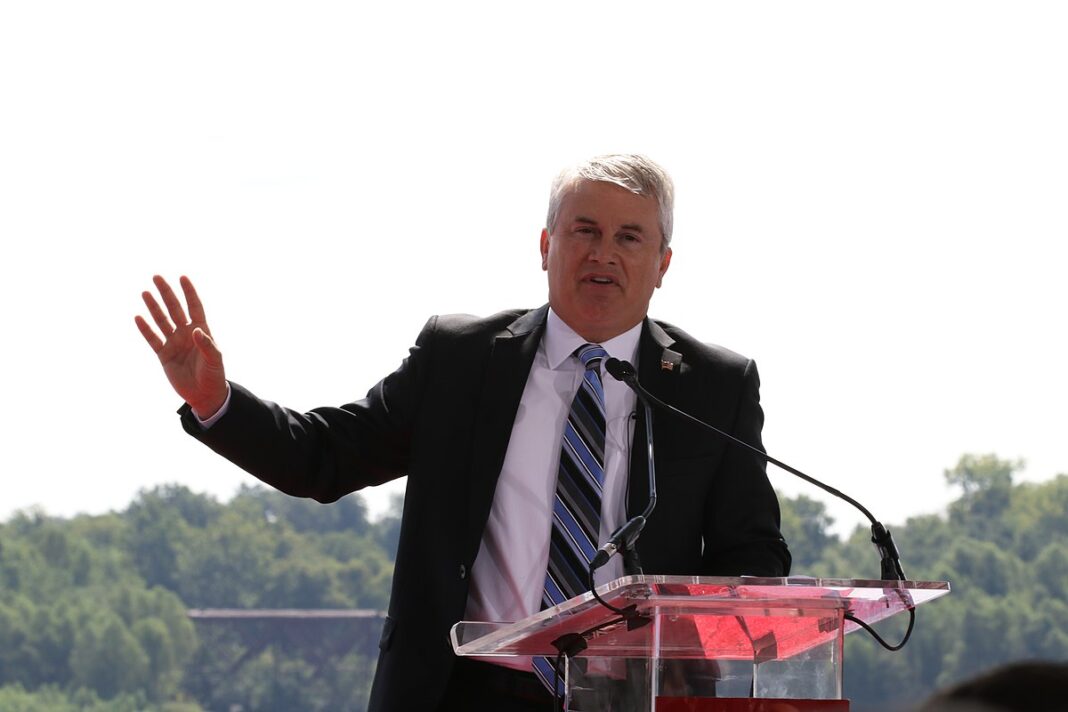 Two high-ranking Republicans in the House of Representatives have requested support for an audit of the recently passed COVID-19 relief package after the state of New York created a fund that would allocate funds to illegal immigrants.

Rep. Jason Smith of Missouri, the ranking member of the House Budget Committee, and Rep. James Comer of Kentucky, a top GOP member on the House Oversight Committee, implored Eugene Sperling, who is in charge of overseeing the implementation of the package, to probe the funds.

In a letter written by the Representatives, they brought into question the disproportionate increase of funds sent to the Democrat-run States, specifically New York, in the most recent coronavirus relief bill.

The relief package, which was passed by Congress and signed by the President with no Republican backing, included around $195 billion for state and local aid.

“Coincidentally, the amount of additional federal dollars New York appears to be receiving because of the change in the funding distribution formula is exactly the same as this new fund for illegal immigrants – $2.1 billion,” Smith and Comer later added.

The specific provision being called into question would send up to $15,600 to so-called ‘excluded workers,’ or people who lost their jobs during the pandemic and were unable to receive government assistance because of their immigration status.

“President Biden appointed you to ensure there is appropriate oversight of the massive spending included in the law enacted last month. Given the questions raised by the actions of the State of New York, we sincerely hope you will use your position to protect the integrity of American taxpayer dollars and put American families first,” The letter from the Republican Representatives to Sperling stated.

The White House has not responded to the requests.