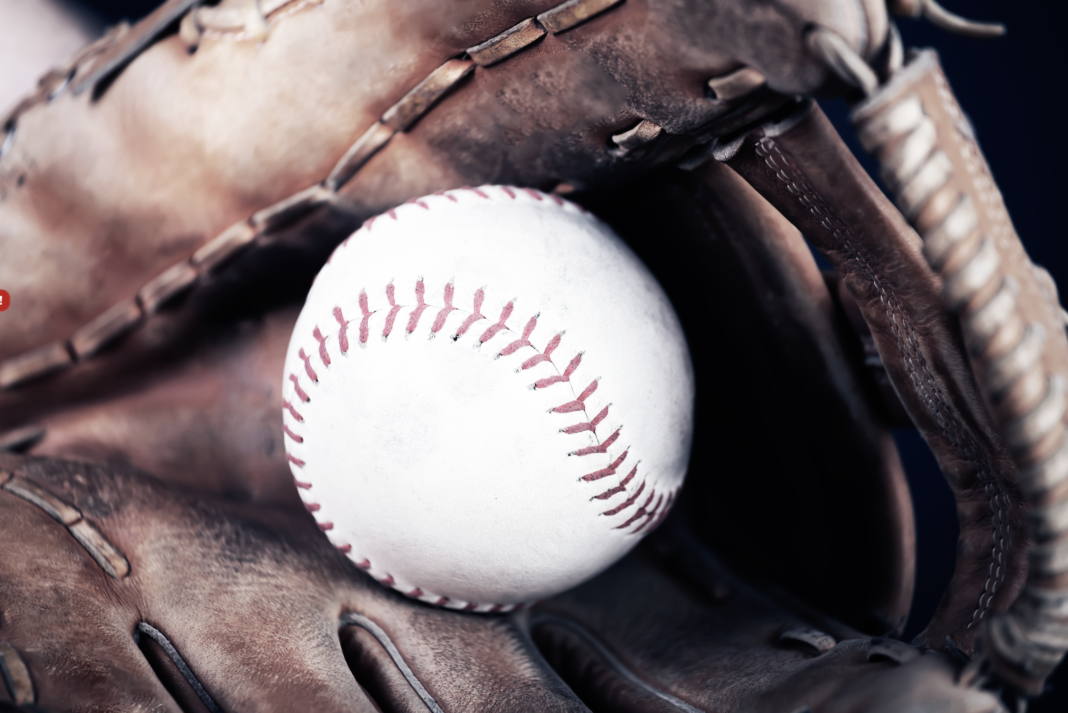 After a year and a half of barring fans from attending a live baseball game, 15,000 Dodger fans gathered to attend the team’s home opener. During the opening ceremonies, the reduced-capacity stadium was filled with boos as Democratic Mayor Eric Garcetti was recognized over the stadium’s loudspeaker.

Watch @MayorOfLA get boo’d by the fans at Dodgers Stadium. Los Angeles fucking hates you, Eric.

The Los Angeles Times said, “For more than a year, we’ve been warned that singing, chanting and yelling is best avoided, for fear of exhaling virus-carrying droplets. On Friday, thousands of fans at Dodger Stadium exhaled loudly, booing Garcetti as if he were Chase Utley in New York.”