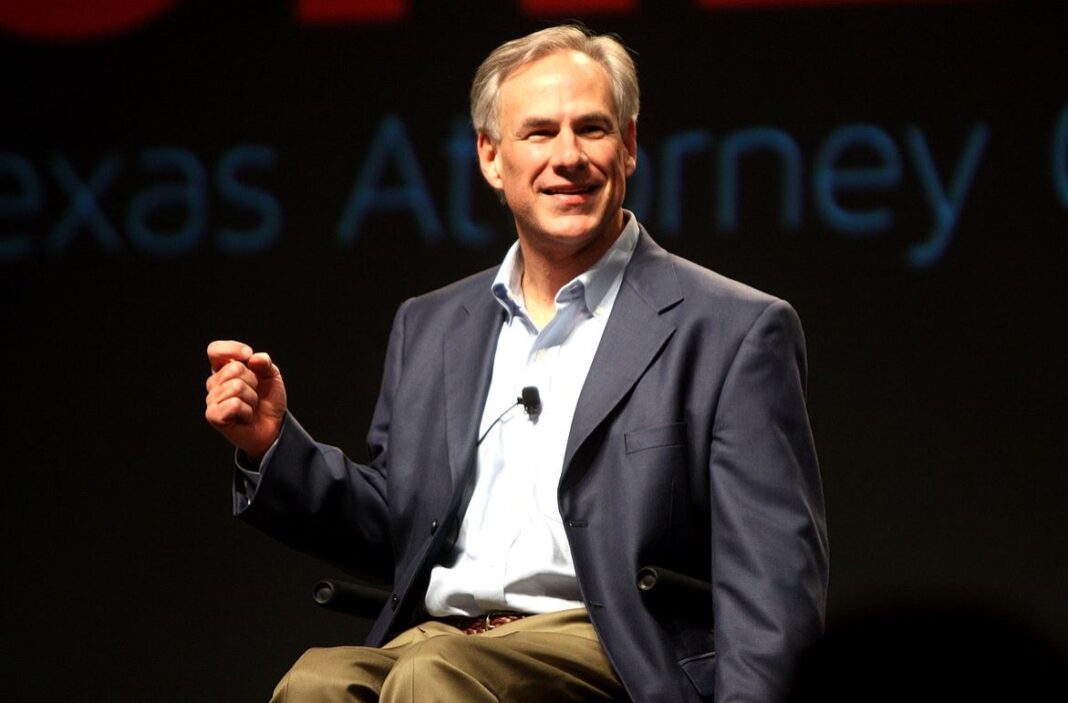 On Tuesday, Texas’ Republican Governor Greg Abbott called out Former Vice President Joe Biden and his administration for exhibiting an “incapability for dealing with [the border] crisis.”

These comments came during a press conference where Abbott addressed the surge in illegal immigrants at the Texas southern border. The immigration crisis has continued to be a growing concern amongst conservatives, as more and more information relating to the surge is being uncovered.

Abbott said during the press conference, “The only thing they’ve shown is an incapability of dealing with this crisis, candidly in a way where they pretend it doesn’t even exist. And, we’re here to tell you, it exists and it’s total chaos and the Biden administration — they need to up their game, big time.”

Reports have indicated that there have been more than 200,000 immigrant “encounters” in the months of July and August. This number does not include the estimated total number of illegal immigrants who have evaded law enforcement and have successfully entered the United States.

The Biden Administration has pointed to “root causes” as their main focus on addressing illegal immigration. Examples of these “root causes” have been related to living conditions in other countries, as well as socio-economic conditions. Those within the GOP have blamed Biden’s rollback of many Trump-era safeguards that deterred illegal immigrants from attempting to enter the US.