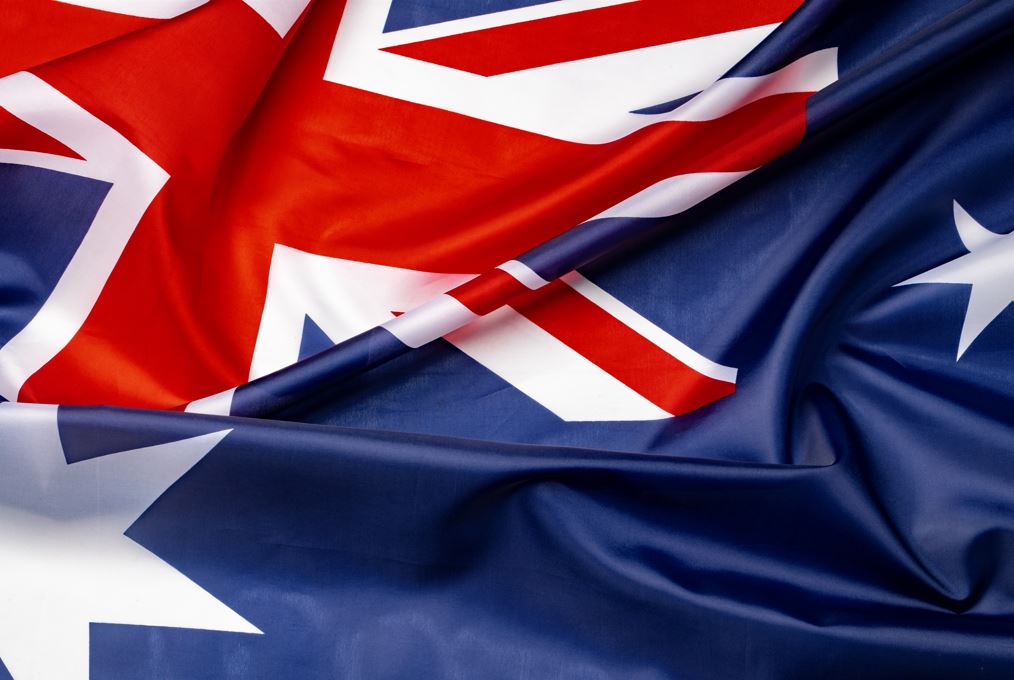 Over 200 people were fired upon with rubber bullets during a Melbourne protest.

The protest, which opposes Australia’s harsh COVID mandates, is in its third straight day. Australia has thought a “COVID-zero” goal, which endeavors to have zero COVID infections being reported. This has prompted their government to enact some of the harshest COVID restrictions in the world.

Melbourne, the site of the protests, is one city that has been under government-mandated “lockdown.” This has placed workers within that city under great personal, financial and professional strain. And now with the country’s forced-vaccination mandate, the country’s citizens seem to have had enough.

Thousands of Australian workers took to the streets to voice their anger toward a government that has threatened their livelihoods.

I have never seen anything like this. Protestors now marching on the freeway. @theheraldsun pic.twitter.com/BGTUW30iyM

According to Reuters, Golf balls, batteries and bottles were among the items thrown at police during the protests held in defiance of stay-at-home orders after a two-week closure of building sites to rein in infections, which rose again in the state of Victoria. Police are bracing for more demonstrations in the next few days, said deputy commissioner Ross Guenther.”