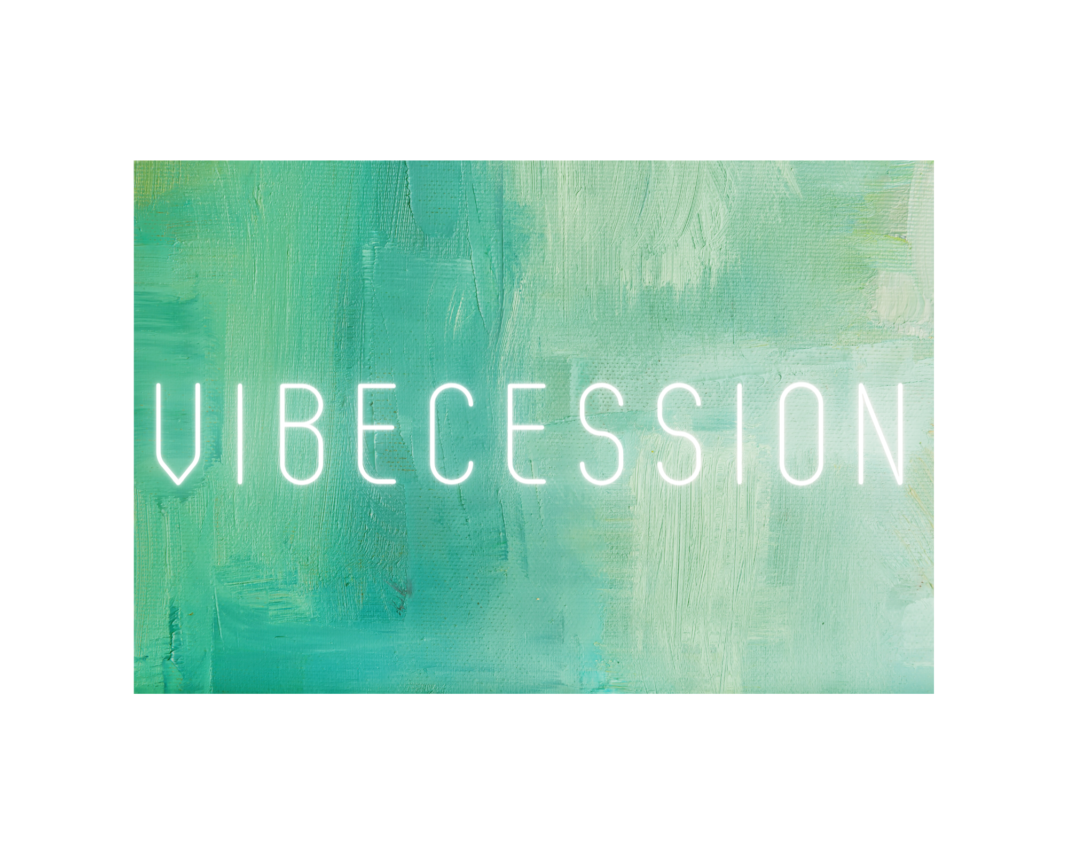 An essay in the New York Time is getting roasted on the internet after declaring we are not in a recession, but in a “vibecession.”

The essay written by Kayla Scanlon, claimes “There is no recession yet. Right now we are in a ‘vibe-cession’ of sorts — a period of declining expectations that people are feeling based on both real-world worries and past experiences.”

Scanlon’s perspective of the economy is in-line the Biden administration’s effort to redefine (or trans) the definition of what a recession is. Traditionally, a recession is considered to begin after two consecutive quarters of negative GDP growth.

However, according to Scanlon, the high prices and inflation is simply a result of negative energy surrounding the topic of economics. Instead of pointing to data, Scnalon said, “What people expect can soon end up happening, and right now, with worsening data, many people’s expectations have come together to expect a recession. And those expectations could very well lead to one.”

She went on to say, “Economic indicators are a Jackson Pollock painting of data points and trends. If we’re not careful, flawed assumptions — what John Maynard Keynes called ‘animal spirits’ or what the economist Fischer Black called ‘noise’ — will fill that gap and fulfill our worst expectations.”

She said, if we do not redirect our “vibes,” the US economy will be in for much worse.