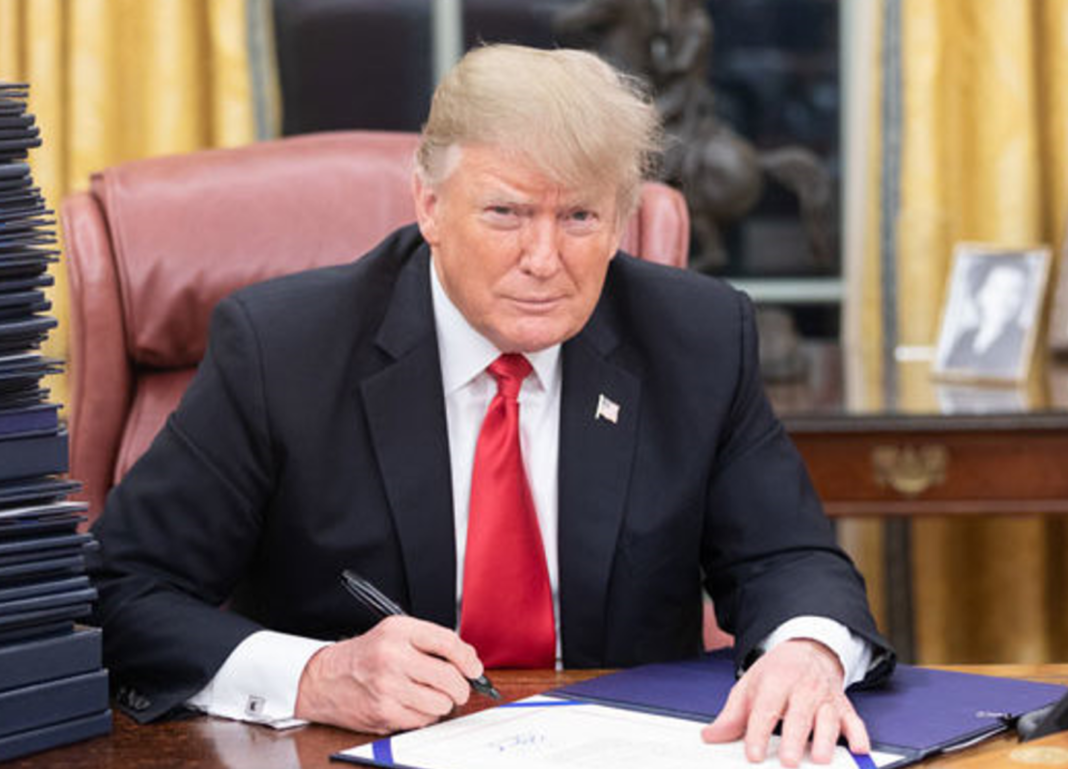 Just a few days ahead of Inauguration, the White House released an exceptionally long list containing all of President Trump and his administration’s accomplishments.

Titled “Trump Administration Accomplishments,” the document begins with the “Unprecedented Economic Boom.” The list notes everything from the creation of 7 million new jobs to the lowest unemployment rate in a half-century.

It also specifies that ever since the coronavirus lockdowns ended, the Trump admin has created over 12 million jobs, more than half of the jobs lost during lockdowns.

One section is on President Trump’s middle-class tax cuts. Outlining that a family of four earning $75,000 had their annual tax bill cut in half.

There are sections on fair international trade deals and “massive deregulation” that allowed businesses to flourish without excessive federal intervention.

There are many more sections and hundreds of more accomplishments, the full list is available here:

Although President Trump’s historic term is coming to a close, his accomplishments as the 45th US President will even outlive the most controversial and contested election in modern history.