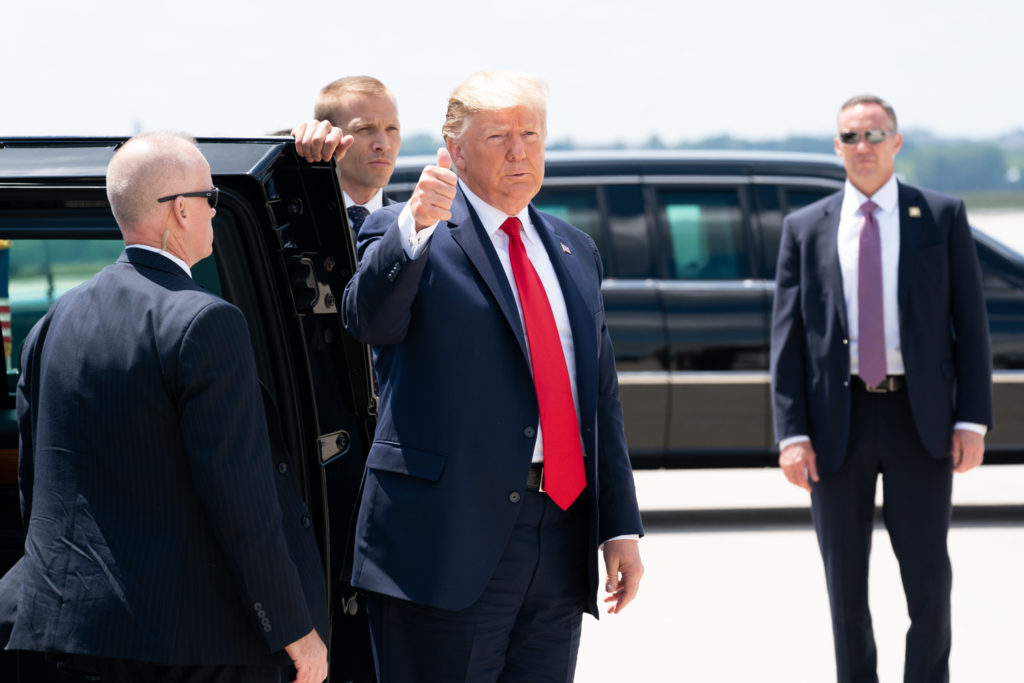 As speculation grows among Americans about whether former President Donald Trump will run for the presidency in 2024, several Republican figures and lawmakers have predicted that Trump will certainly launch another bid.

According to House Representative Jim Jordan, “every time” he has talked to Trump about a possible 2024 bid, the former president “says he wants to run.”

“He plans to run, I think, but he hasn’t fully committed to that yet. But I certainly hope he does because no president has done more of what he said he would do than President Trump,” Jordan told Fox News. “Best president I think we’ve ever had. Keeping his word, doing what he said, doing what he was elected to do.”

“It’s a long time to 2024 and I think the key will be for us to field really solid candidates across the board and drive home election victories, and then if that happens, I think Donald Trump would be well-positioned to run in 2024,” he said.

The former president has not given a definitive answer on whether or not he will run in 2024. However, Trump has said that he plans to make an announcement after the 2022 midterm elections.