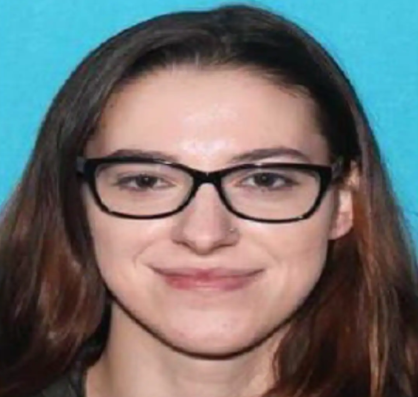 Riley Williams, the rioter who allegedly broke into the Capitol on January 6th and stole Nancy Pelosi’s computer, has turned herself in to authorities.

She was arrested in Pennsylvania last night after a former romantic partner tipped off police. According to the arrest warrant, the tipster saw a video of Williams taking a laptop off the Speaker’s desk and recognized who she was.

It’s alleged that she had the intention of selling the computer to Russian intelligence.

As for the contents of the laptop, a spokesperson for Pelosi said that it was only used for presentations.

According to the Department of Justice, Williams may be facing charges of “knowingly entering or remaining in any restricted building or grounds without lawful authority and violent entry and disorderly conduct on the Capitol grounds.