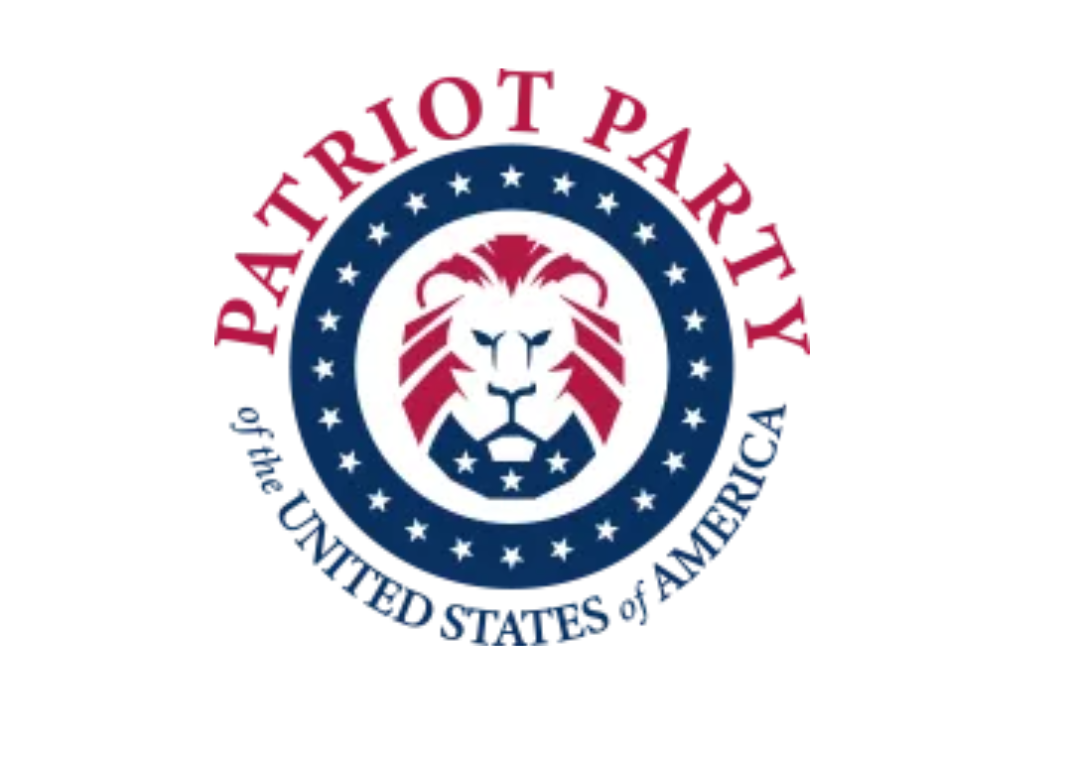 It has been reported that Trump may have been considering starting a new political party. Of the names being floated, “Patriot Party” has seemed to come up more and more.

Now a political-party website has been reported and some have questioned if this is the party that Trump was referring to. However, it is still unclear as to if Trump has played any role in the formation of this site.

According to the website us-patriotparty.com the goal of this supposed political party is, “to restore constitutional conservative leadership by raising up politicians who will represent We The People with renewed morals, ethics and core constitutional principles.”

According to law, for a new political party to be formed and legally recognized for Federal elections, it must register with the Federal Elections Commission once it raises a certain amount of money.

This site features a “take action” link that redirects users to congress.gov, which it appears the user is supposed to send messages to members of Congress.

Additionally, there is a volunteer form, merchandise section, and a media section.

Within the social media list, there are lists of Twitter handles users can click on to get in touch with what appear to be local affiliates of the party.

There is no mention of Trump being involved on the site.