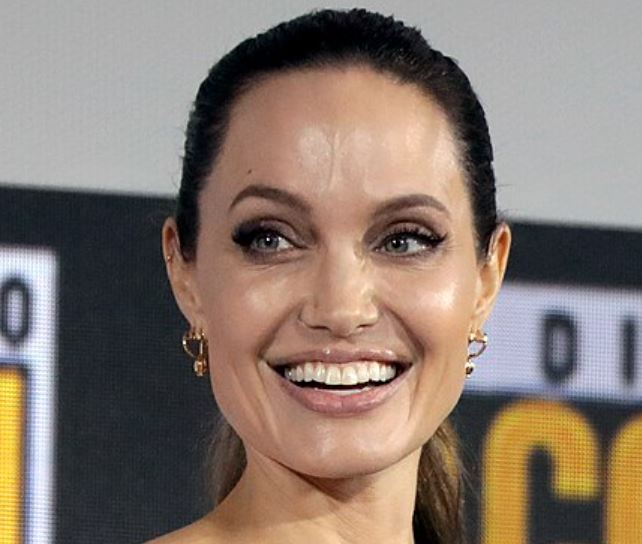 Criticisim of the Former Vice President’s handling of his blunderous handling of the Afghanistan withdrawl came from an unlikely source, Angelina Jolie.

The Hollywood icon recently joined Instagram last week. And, as her first post, she blasted the President (the same President who had fallen up the stairs of Air Force One) over his handling of Afghanistan.

“It is sickening to watch Afghans being displaced yet again out of the fear and uncertainty that has gripped their country.

To spend so much time and money, to have blood shed and lives lost only to come to this, is a failure almost impossible to understand.

Watching for decades how Afghan refugees – some of the most capable people in the world – are treated like a burden is also sickening. Knowing that if they had the tools and respect, how much they would do for themselves. And meeting so many women and girls who not only wanted an education, but fought for it.

Like others who are committed, I will not turn away …