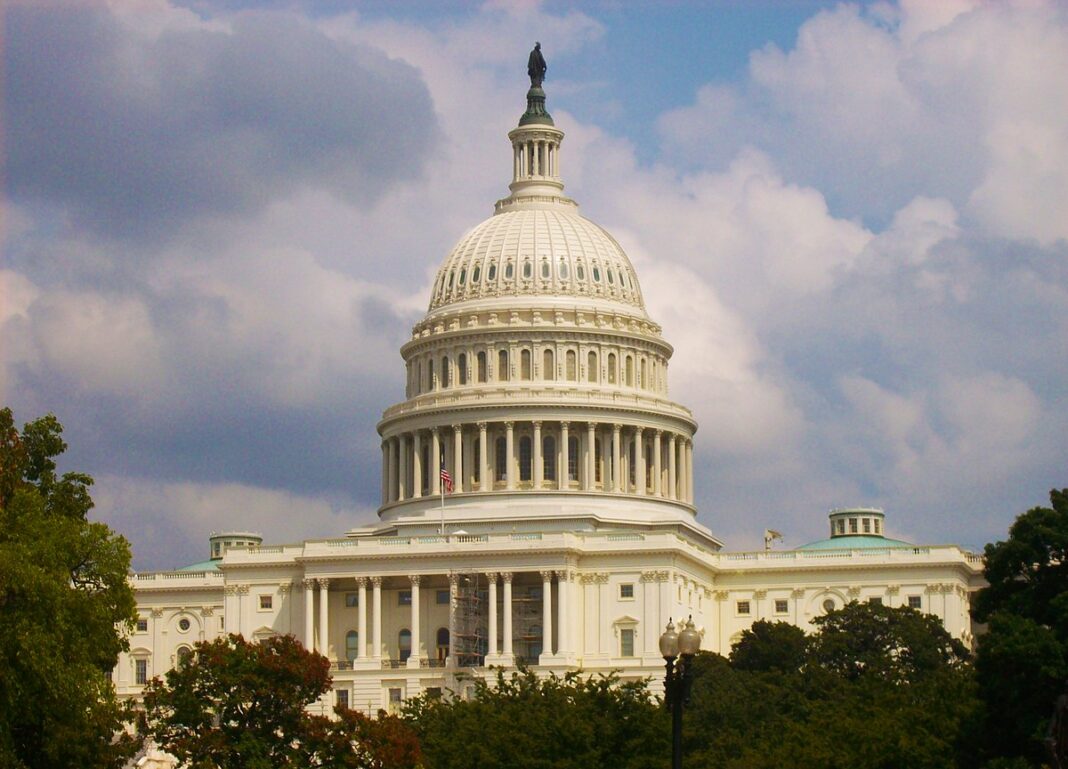 On January 11, Democrats in the House of Representatives introduced H.J. Res. 14, which seeks to amend the US Constitution to “abolish the electoral college and provide for the direct election of the President and Vice President of the United States.”

The Electoral College has been a point of contention for many Americans, as the College seems to interrupt the direct election of American politicians by popular vote. However, there are those who believe that a direct popular vote would mean major cities and states with large liberal populations would have most of the control over who gets elected as President of the United States.