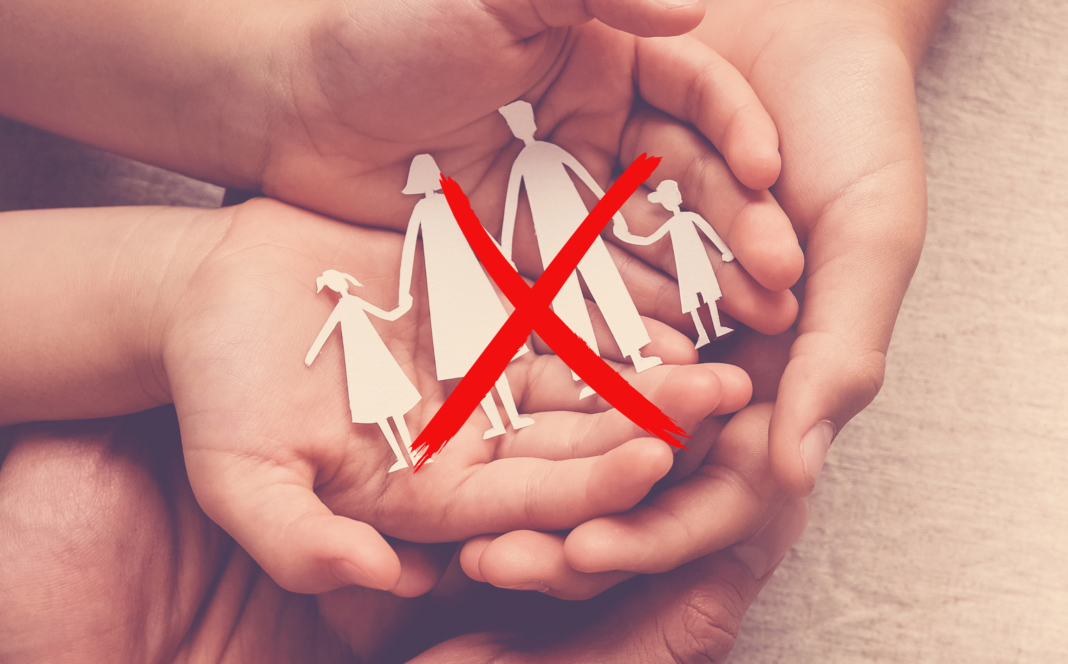 On November 16, UMass Boston held an event entitled “Abolish the Family: A Manifesto For Care and Liberation.”

The event featured author and self-proclaimed expert on “feminist, trans and queer politics and philosophy” Sophie Lewis. She was invited by the university’s Center for Humanities, Culture and Society.

According to the College Fix, Lewis was invited because of her “fearless and rigorous work breaking from traditional ways of thinking about institutions such as the family.”

Not a joke, apparently. pic.twitter.com/UT0xYkH6yi

Lewis has written a book entitled “Full Surrogacy Now,  Feminism Against Family.” The website for the book states, through surrogacy, society can “break down our assumptions that children ‘belong’ to those whose genetics they share. Taking collective responsibility for children would radically transform our notions of kinship, helping us to see that it always takes a village to make a baby.”

Lewis claimed in an interview with Verso Books she is “called to the challenge of thinking about these really difficult questions of how those intimate spheres are affected by capitalism and how they are political.”

Lewis also encouraged the left “to get a little bit braver also at challenging the rhetoric of motherhood.” She went on to say, “Because a lot of the people who do mothering, I call them mother-ers to just ram home the point, that we can mother one another after the abolition of the family, this is what will hopefully be lifted up.”

One review of the book reveals how far the scope of this concept can be taken. It said, “We all deserve better than the family, Lewis argues, and it’s up to all of us to build new forms of solidarity and care that reach beyond biology or even kin, even if we don’t know quite what they’ll look like. Abolish the Family will make you want to find out.”