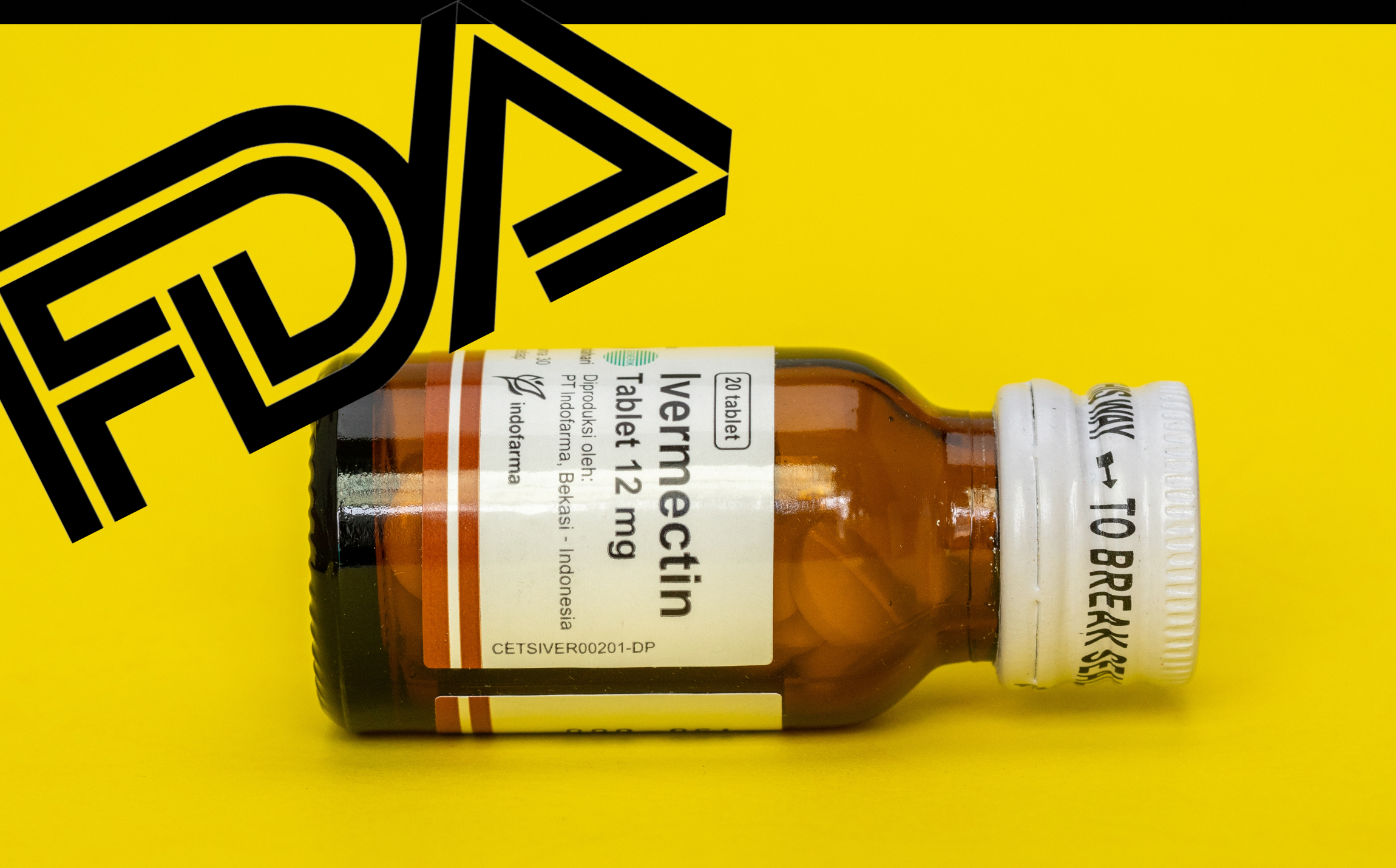 During a hearing for a lawsuit brought by three doctors claiming the Food and Drug Administration (FDA) made statements that reduced the doctor’s ability to prescribe ivermectin to treat COVID-19, the FDA said their statements were merely “recommendations.”

This shocking claim made by the FDA follows years of the FDA saying Ivermectin was a horse dewormer and should not be used to treat COVID-19. The FDA created a webpage entitled “Why You Should Not Use Ivermectin to Treat or Prevent COVID-19.” The agency linked that page in a Tweet that said, “You are not a horse. Your are not a cow. Seriously, ya’ll . Stop it.”

In a different Q&A webpage created by the FDA, the question was asked, “Should I take ivermectin to prevent or treat COVID-19?” The answer on that page still reads, “No.”

According to The Epoch Times, the doctors claim the actions taken by the FDA interfered with their ability to practice medicine. The lawsuit alleged, by prescribing ivermectin would have run afoul of the “Federal Food, Drug and Cosmetic Act.”

The plaintiffs’ attorney Jared Kelson said the FDA’s actions “clearly convey that this is not an acceptable way to treat these patients.”

One of the doctors, Dr. Paul Marik, had worked as the chief of pulmonary and critical care medicine at Easter Virginia Medical School and the director of the intensive care unit at Sentara Norfolk General Hospital. He used ivermectin as a protocol COVID-19 treatment in 2020.

Marik claimed he was told to stop the protocol at the institutions. And Sentara commanded all hospitals from using ivermectin in COVID-19 treatments. In their memorandum, they cited the FDA.

The suit alleges Marik was forced to resign over this issue.

Isaac Belfer, attorney representing the FDA, said the statements against ivermectin “did not bind the public or FDA, did not interpret any substantive rules, and did not set agency policy.”

He also said “They also do not have legal consequences for anyone but simply provide nonbinding recommendations to consumers.”

Kelson, the plaintiffs’ attorney said, “If the government is going to label ivermectin a horse medicine or a horse dewormer and promulgate the idea that it is only for animals, then the natural correlation is that doctors who prescribe it are horse doctors or quack doctors, which has played out.”

Kelson also said, “The government engaged in a singularly effective campaign here to malign a common drug that has been used for a very long time and has been dispensed in billions of doses. It’s one of the most famously safe drugs in the history of human medicine. And when people did exactly what the FDA said to ‘Stop it. Stop it with the ivermectin,’ I don’t understand how that would not be traceable back to the FDA.”