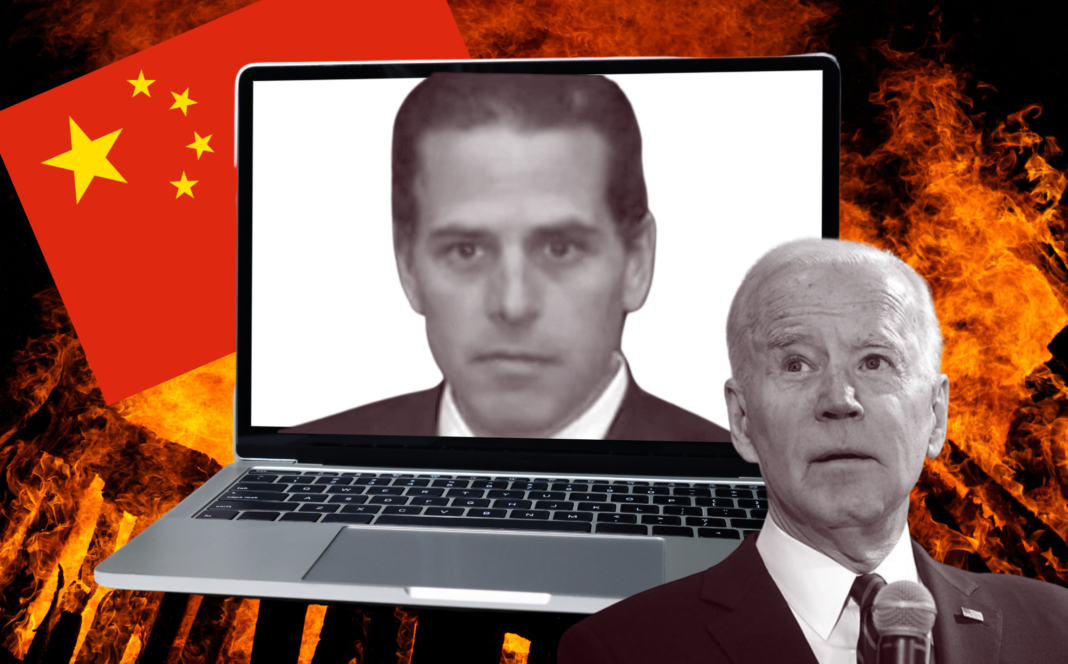 Years after purposefully neglecting the story, CBS News is finally getting around to telling the truth about Hunter Biden’s laptop.

In what would have been actual reporting two years ago when the story broke, the left-leaning news outlet claims they had reviewed Hunter’s laptop and concluded it was not “faked or tampered with.”

In October of 2020, the New York Post told the world of how Hunter Biden’s laptop had made its was into a local computer repairshop. Top media outlets, including CBS, had ignored the story. Additionally, 50+ intelligence officials had said the entire story was disinformaiton.

Social media platforms began banning access to the Hunter Biden laptop story, which suppressed the story from reaching a wide audience before elections.

Polls have shown 10% of Biden-voters would have changed their vote if they had known about the story.

Since that moment in time, both the New York Times and the Washington post have reversed their stance on the Hunter Biden laptop story.

Since Republicans have taken the house, CBS is now reporting on the story.

CBS News has obtained data from a laptop purported to have belonged to Hunter Biden. The data came directly from the source who said they provided it to the FBI under subpoena.@CBS_Herridge shares what was found during an independent forensic review. pic.twitter.com/uMWf1vB2Zv

Analysts associated with CBS said, “Just the sheer volume of what we’re dealing with, it would be difficult if not impossible to fabricate.”