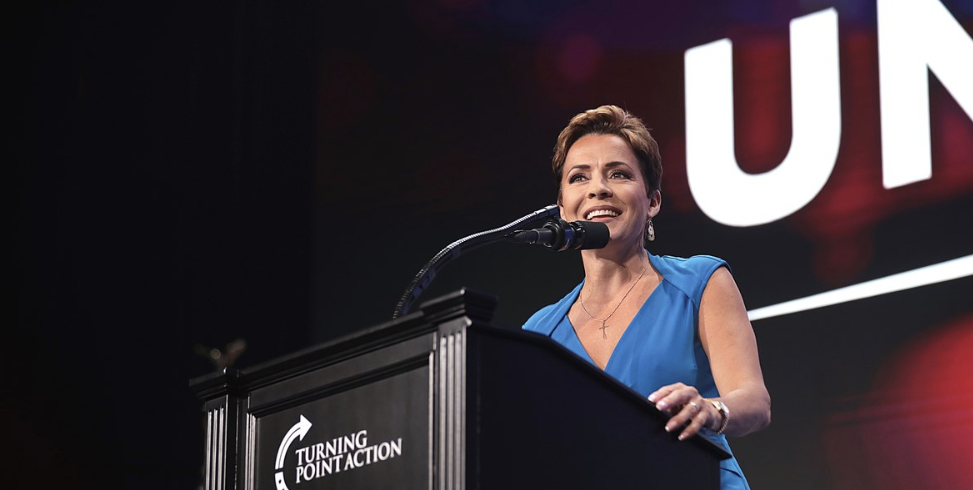 In Arizona, two counties have announced they will delay certification of 2022 election results amid claims of “statutory violations” having occured in Maricopa County.

The deadline for election certifications in Arizona is November 28. Both Cohise County and Mohave County, which are Republican-controlled, have signaled they will be delaying past the deadline.

The state’s election director Kori Lorick said the state would sue the counties if certification was not concluded in the counties. However two officials in Cochise had said the vote-counting machines were not certified properly.

In Mohave County, officials said they have a split vote and will be delaying out of protest against Maricopa County’s handling of the election.

On November 21, Kari Lake posted a video outlining the numerous problems that have plagued the state. She asked, “Would you get on an airplane if half the engines didn’t work.” She then went on to say, “The 2022 general election in Arizona was botched and broken beyond repair.”

My message to the People of Arizona & the United States: pic.twitter.com/mtNBl7728S

In a letter sent on Saturday from AZ Attorney General Mark Brnovich’s office, Maricopa County officials were demanded to report on how the November 8 election was managed. The letter said the AG office had obtained first-hand reports of “statutory violations,” which was overseen by Secretary of State Kati Hobbs.

Currently, Hobbs is projected to be the winner in the contest between her and republican Kari Lake.

Jennifer Wright, Assistant Attorney General wrote, “Arizonans deserve a full report and accounting of the myriad problems that occurred in relation to Maricopa County’s administration of the 2022 General Election.”  She also demanded a response be given, “before Maricopa County submits its official canvass to the Secretary of State, which must occur on or before November 28.”

Kari Lake War Room said on Twitter, “The tabulators in Maricopa County worked 100% of the time during an early voting season that heavily favors the @azdemparty. They worked just 52% of the time on Election Day for the @AZGOP. Maricopa Country consists of 62% of Arizona. This election was broken.”