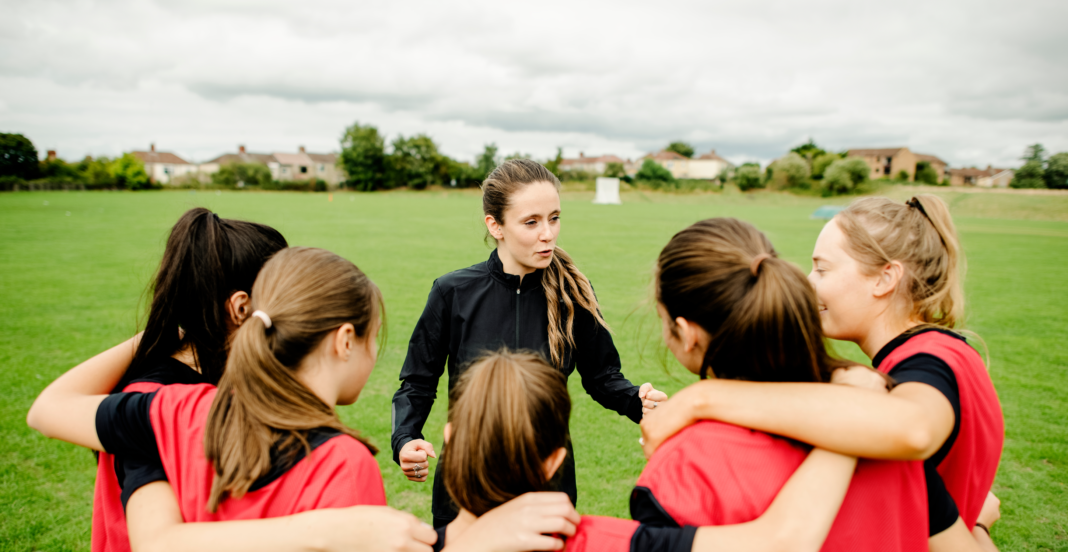 In an effort to preserve women’s sports, World Athletics may join a growing number of athletic organizations that are restricting biological men from competing against women.

World Athletics oversees the fairness and competition regulations of international sporting events, including tack and field and cross country running.  President of World Athletics Lord Sebastian Coe said in a recent statement, “The integrity of women’s sport is really, really important here, and we can’t have a generation of young girls thinking there is not a future for them in the sport. So we have a responsibility…maintaining the primacy and the integrity of female competition is absolutely vital, and that’s why we were at the forefront of tabling those regulations that allow as close as you can get to a level playing field.  Those regulations are always under review… if there are events, distances or disciplines that we think are being unfairly impacted we will of course look at those again in the light of the science.”

He went on to say, “And I’ve always made it clear: if we ever get pushed into a corner to that point where we’re making a judgment about fairness or inclusion, I will always fall down on the side of fairness.”

Coe’s comments come after FINA, the body responsible for governing swimming, announced a new policy stating biological men could compete against women if, “they can establish to FINA’s comfortable satisfaction that they have not experienced any part of male puberty beyond Tanner Stage 2 (of puberty) or before age 12, whichever is later.”

Commenting on FINA’s decision, Coe said, “We see an international federation asserting its primacy in setting rules, regulations and policies that are in the best interest of its sport. This is as it should be.”