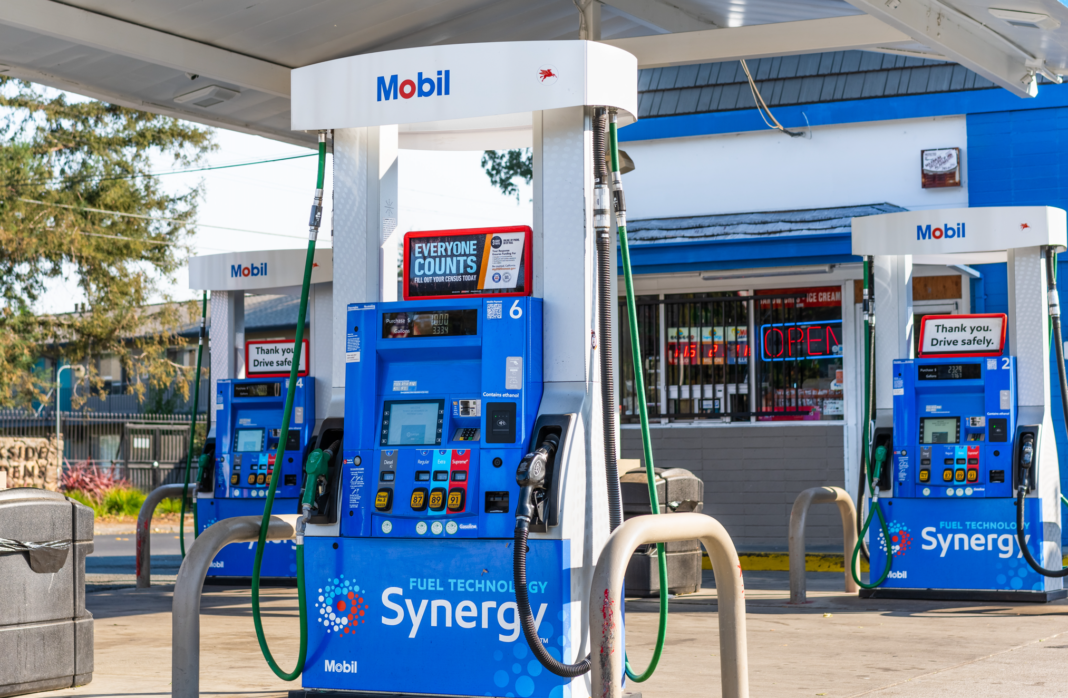 On Tuesday, ExxonMobil’s CEO, Darren Woods, said he didn’t see oil prices cooling off much over the next few years.

While speaking at the Bloomberg Qatar Economic Forum in Doha, the oil giant leader said it would take time for the volatility in the market to end. Woods estimated three to five years before oil markets changed significantly for the better.

However, Woods did call for the U.S. government to generate a “more efficient investment process,” as he noted that ExxonMobil was one of a few companies in America investing in the refining process.

The Epoch Times reported that in 2017 ExxonMobil started an aggressive investment program. “The investment plan that we laid out five years ago is the plan we are currently on and the pipeline of the projects that we have are continuing; they are robust,” Woods told the event audience.

The oil giant recently came under fire from President Joe Biden, who accused the American oil industry of being “too greedy amid rising oil prices and inflation.” On June 10, Reuters reported that the President said Exxon had made “more money than God this year.”

During the Doha event, Russel Hardy of oil trader Vitol said the current oil shortage was directly connected to a chronic lack of investment in the industry in recent years.

“The solution is more refineries running more crudes to produce more products,” Hardy said. “The world can solve the problem, but things are a little bit tight at the moment.”