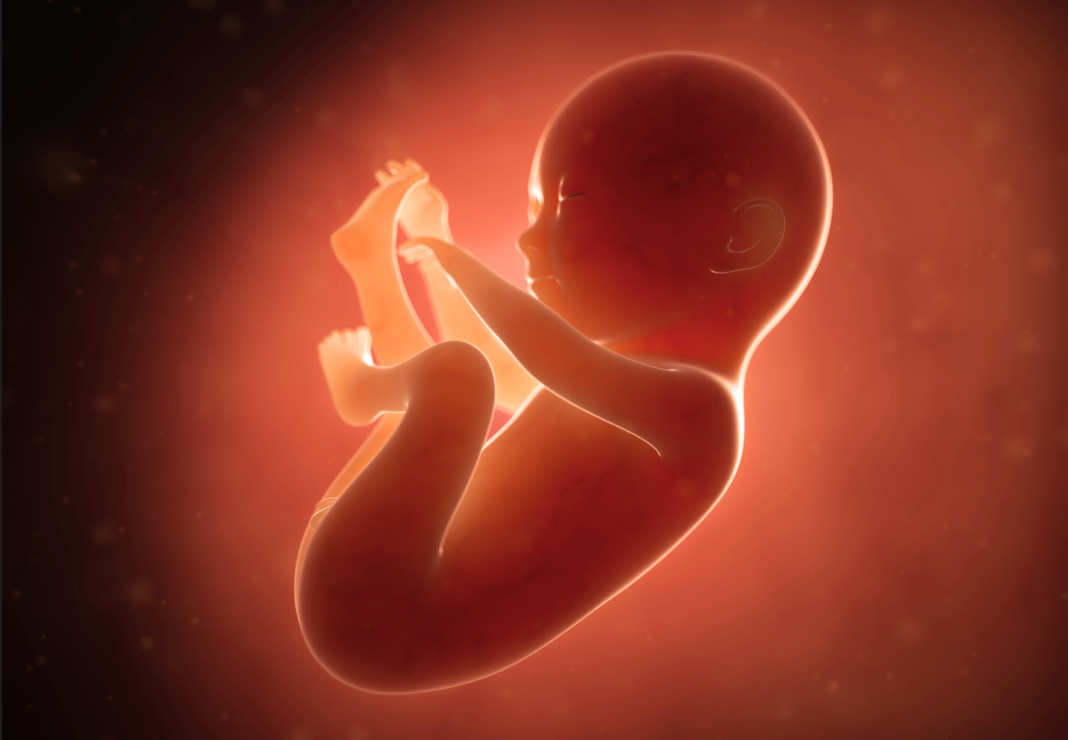 Republican lawmakers are calling on the Federal Bureau of Investigation and the Department of Homeland Security to designate members of the pro-abortion organization Jane’s Revenge as domestic terrorists.

Congressman Markwayne Mullin (R-OK) drew on the latest communication from the radical group threatening more violence, calling for a night of revenge should the SCOTUS decision send Roe v. Wade back to the state legislatures.

The representatives’ letter urged federal authorities to classify those committing crimes through Jane’s Revenge as domestic terrorists in response to their involvement in acts dangerous to human life.” In addition, the lawmakers noted that the violent actions of Jane’s Revenge violated U.S. and State Law as the group has claimed intent to intimidate civilians and governing officials.

More than 20 pregnancy resource centers and other pro-life organizations have been attacked and vandalized since the Supreme Court draft opinion leaked that the justices are likely to return Roe v. Wade to the states.

Jane’s Revenge claimed responsibility for several of these attacks and promised more violent attacks on pro-life clinics and organizations.