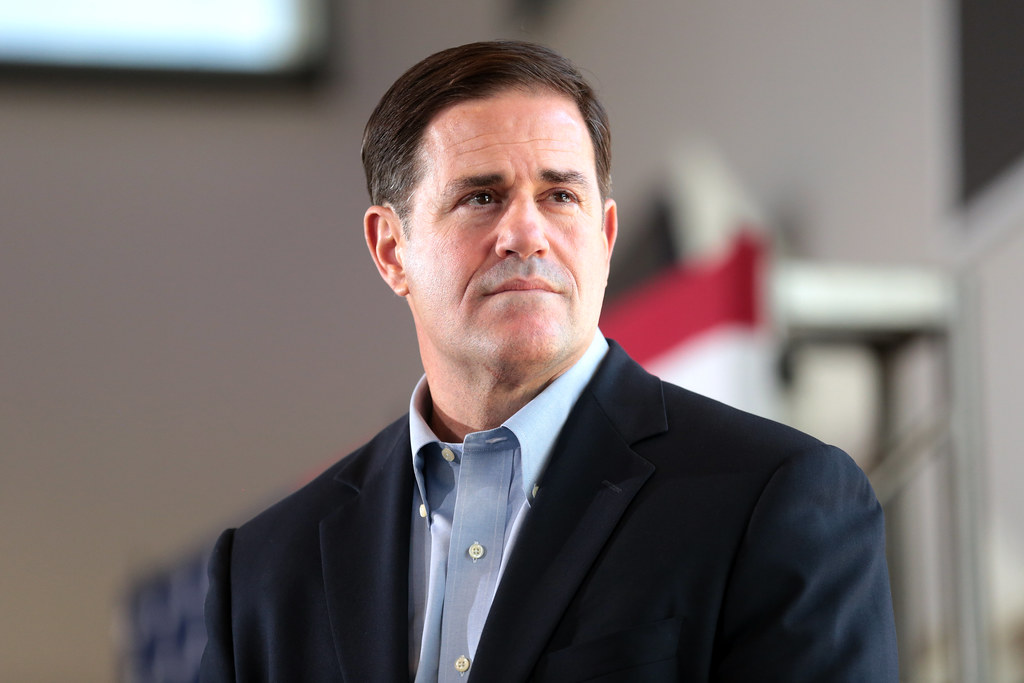 “The state of Arizona and its political subdivisions are prohibited from utilizing any financial resources or state personnel to administer, cooperate with or enforce any law, act, order, rule, treaty or regulation of the federal government that is inconsistent with any law of this state regarding the regulation of firearms,” the legislation states.

Arizona’s new law comes nearly a week after President Biden announced that he is pursuing bans on ‘assault weapons’ and ‘high-capacity magazines.’

White House Press Secretary Jen Psaki told reporters that Biden “will have more to say” about his gun control intentions on Thursday, correlating with reports emerging on Wednesday indicating that Biden may reveal an executive order on Thursday.

Senate Majority Leader Chuck Schumer said that the Senate will take up two gun control bills that have recently gone through the House, although Schumer did not give a timeframe on when the Senate plans to begin working on the bills.