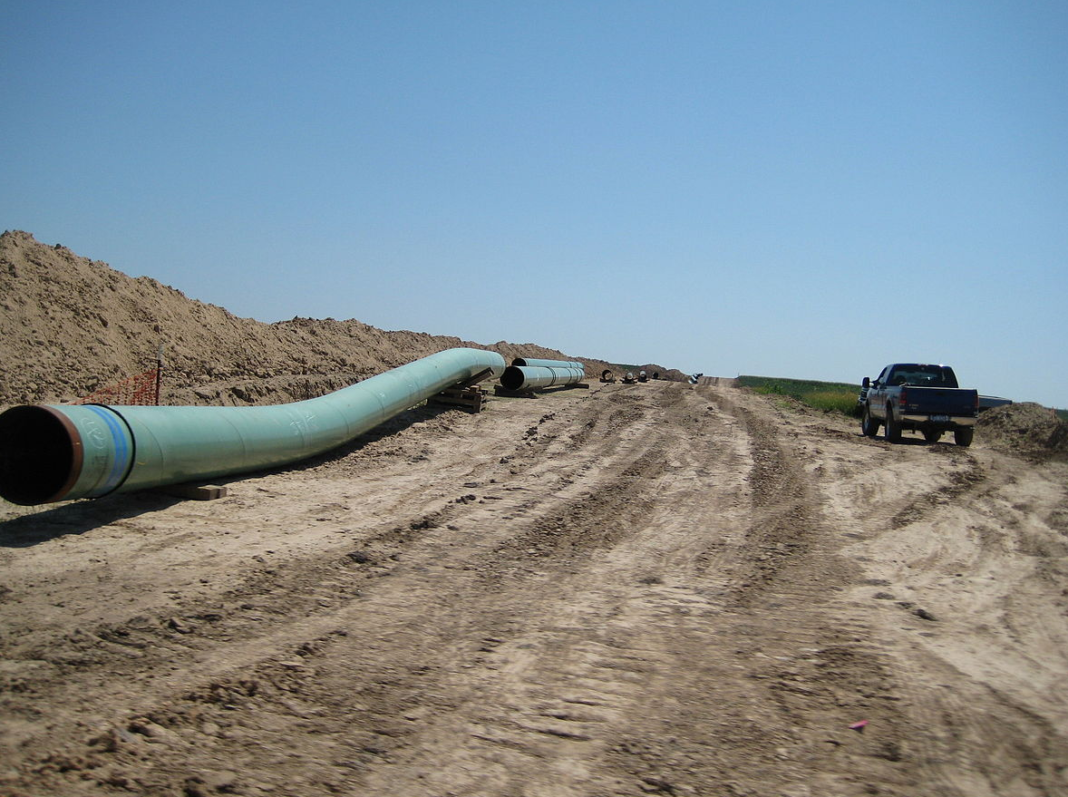 Yesterday, Biden put a halt to the Keystone pipeline by revoking the project’s construction permit. With that, nearly 1,000 jobs will be lost, along with sustaining America’s energy independence.

The project, which crosses American and Canadian borders had the support of Canadian Prime Minister Justin Trudeau. In a statement yesterday Trudeau said that he spoke with Biden and expressed his disappointment with the decision to halt the project saying, “We are disappointed but acknowledge the president’s decision to fulfill his election campaign promise on Keystone XL.”

The Prime Minister went on to express his willingness to continue working with America, “Workers in Alberta, Saskatchewan, and across Canada will always have our support. Canada is the single-largest supplier of energy to the United States, contributing to U.S. energy security and economic competitiveness, and supporting thousands of jobs on both sides of the border.”

There is no word yet on if the Prime Minister will push for the project to begin again in the future.

But, not everyone in Canada was as diplomatic with how they expressed their views of canceling the project. Alberta, Canada Premier Jason Kenney tweeted his disapproval, highlighting how the cancelation of the project doesn’t just impact America. But, it also impacts one of the US’s closest allies.

The United States is our most important ally & trading partner.

As friends & allies, we are deeply disturbed that one of @POTUS first actions was to rescind the Presidential permit for Keystone XL Pipeline border crossing.

That’s not how you treat a friend & ally.
My statement: pic.twitter.com/v2vRrs5vPn

The Keystone Pipeline has been a controversial project, mainly with environmentalist groups, ever since it was introduced during the Obama Administration. President Trump had authorized the project to move forward. However, many on the left objected to the project’s continuation.

Halting the pipeline comes as no surprise since it has been part of Biden’s platform since his Presidential campaign first began.