American 1
Home Articles Biden “Should Be Impeached” If “One American” Is Left In Afghanistan, Lindsey...
Facebook
Pinterest
WhatsApp 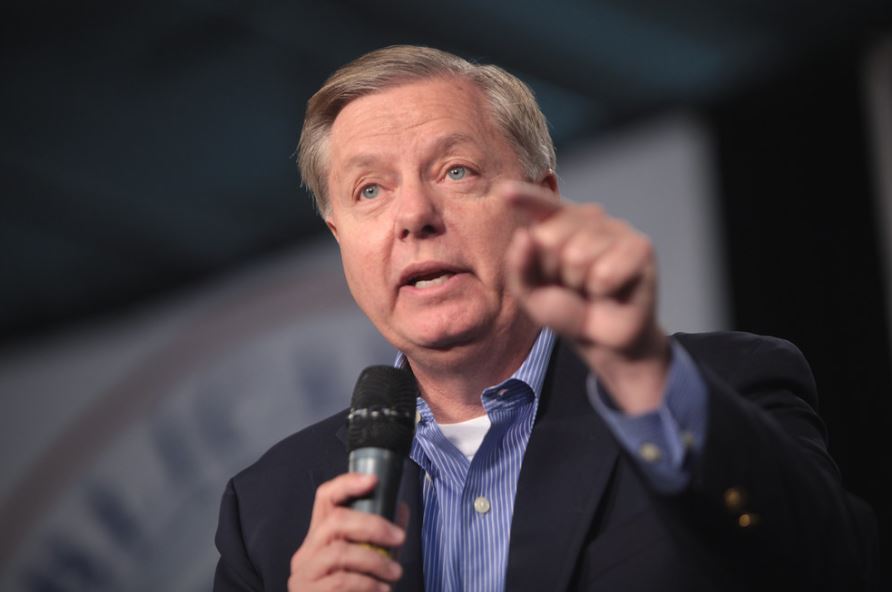 Senator Lindsey Graham (R-SC) blasted Former Vice President Biden, saying Biden “deserves to be impeached” if just one American or American-allies is left behind in Afghanistan.

Speaking to Fox New’s “Fox & Friends,” Graham said, “If we leave any Americans behind—if we leave thousands of those Afghans who fought along our side behind bravely—Joe Biden deserves to be impeached for a higher crime and misdemeanor of dereliction of duty.”

When asked to clarify his statement, Graham said, “If we leave one American behind. If we don’t get all those Afghans who stepped up to the plate to help us out then Joe Biden, in my view, has committed a high crime and misdemeanor under the Constitution and should be impeached.”

This comes after the Washington Post reported France had sent their special forces to evacuate allies and Afghans who had been hiding in the French embassy.

The US has been slow to repsond to the ongoing crisis. However, it is being reported that America is expected to send 6,000 troops into Kabul to aid in rescue and evacuation of Americans and allies.