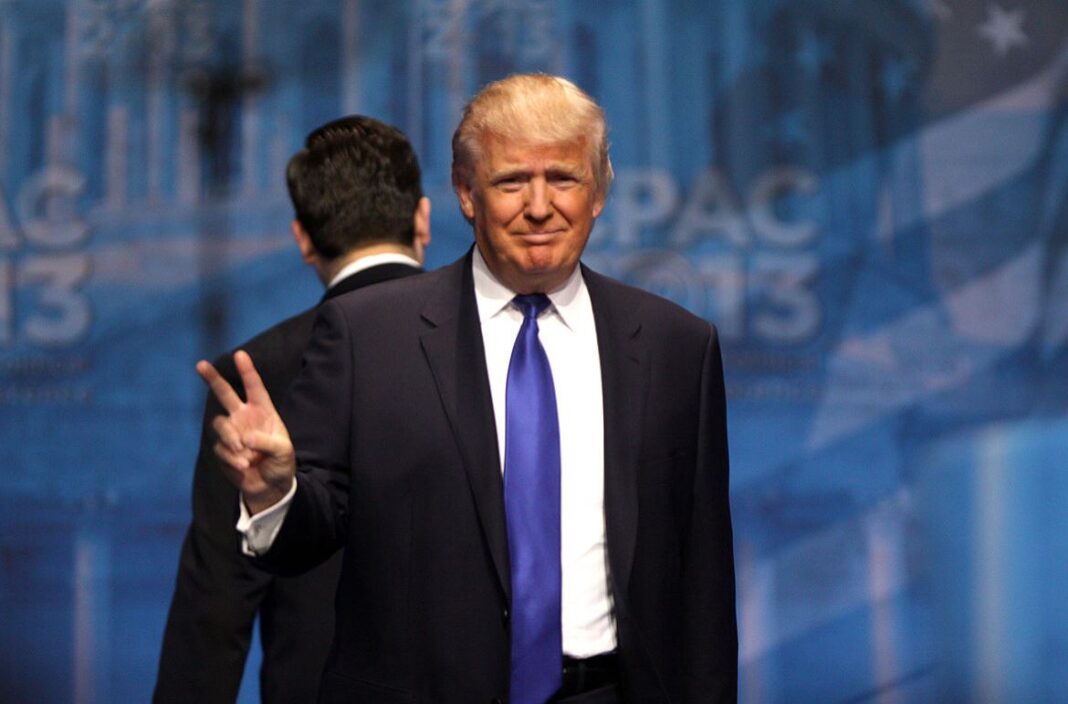 Listen to this article here.

It is being reported that Donald Trump’s legal team has all but dissolved days ahead of the Senate impeachment trial.

Multiple reports are confirming that Butch Bowers and Deborah Barbier, top lead attorneys for the case, have both bowed out of the upcoming court battle. In addition, Josh Howard from North Carolina, and South Carolina lawyers Johnny Gasser and Greg Harris have also left the team.

There are no reports of lawyers being added to the team.

Speaking to the Daily Wire, Jason Miller (advisor to Trump) said, “In fact, 45 Senators have already voted that it is unconstitutional. We have done much work, but have not made a final decision on our legal team, which will be made shortly.”

In regards to Trump’s strategy for the upcoming impeachment trial, Republican strategist Janet Mullins Grissom weighed in and pointed to the fact that enough Senators have already shown their disapproval for the Trump impeachment, and there isn’t a need for an army of lawyers.

If you’re Trump this is rather a no brainer. With Senate Rs aka the jury on record that impeaching former president is unconstitutional why spend money on lawyers ? https://t.co/VSgLRBoAPg

As to reasons why Trump’s legal team broke apart days before the trial is set to take place, The New York Times, Associated Press and CNN have all speculated that Donald Trump was pushing for the team to highlight allegations of election fraud and a stolen election. It’s reported that the lawyers removed themselves from Trump’s legal team after refusing to take that approach.