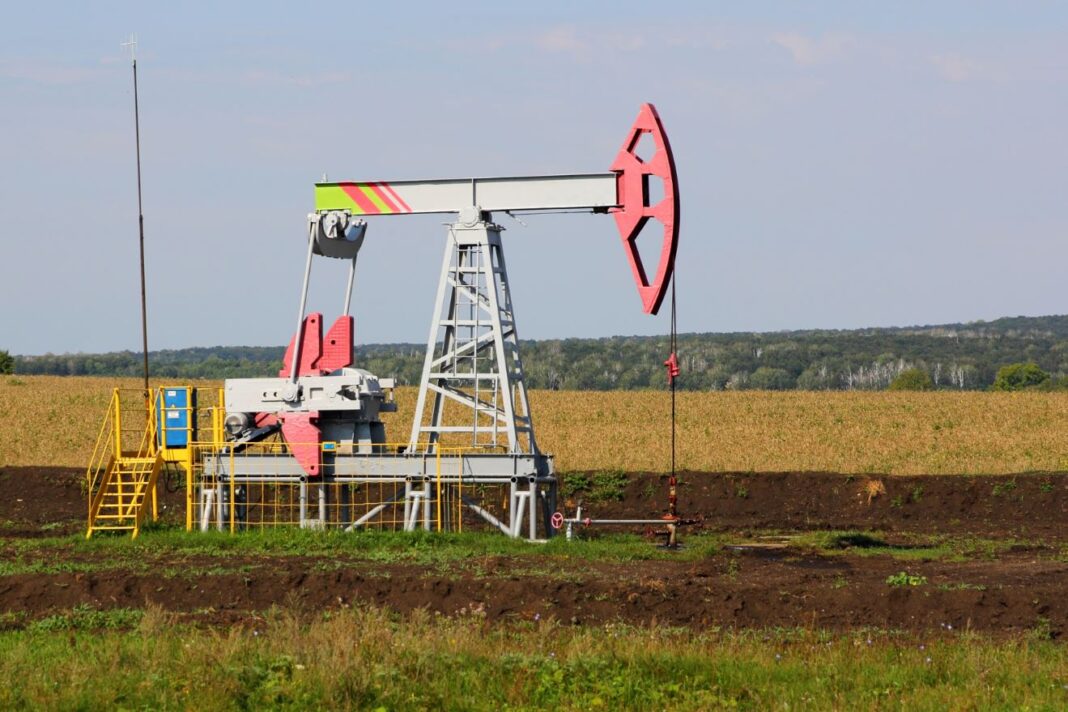 Listen to the article here

Moore criticized Biden’s slew of environmental executive orders saying, “Why is it that they’re focusing on climate change when we’re in the middle of an economic and health crisis?”

His comments are in reference to Biden’s halting of the Keystone Pipeline, which is projected to cost the American oil and gas industry about 12,000 jobs in the future.

Another of Biden’s orders halted new land leases for energy companies who want to use federal land. To Moore, these changes diminish America’s ability to remain energy-independent, while boosting the economies of foreign countries. “President Biden, if you’re listening to the show, please let us use American energy, we should use it all—oil, gas, coal, nuclear power, wind, solar. Let it all work to where we’re the energy dominator of the world,” Moore said.

In response to criticism of these policies this past week, John Kerry, who is now leading Biden’s “Special Presidential Envoy for Climate,” said laid-off oil and gas workers should seek employment in solar panels. “The same people can do those jobs, but the choice of doing the solar power one now is a better choice.”

Kerry went on to say anyone who thinks job loss in the energy sector is due to Biden’s policies “have been fed a false narrative.” Kerry also said, “other market forces” are responsible for a loss in employment. However, the career politician/amateur-career-advisor did not go on to state exactly what these “other market forces” are. Nor did he clarify if those forces were in effect during the Trump administration.