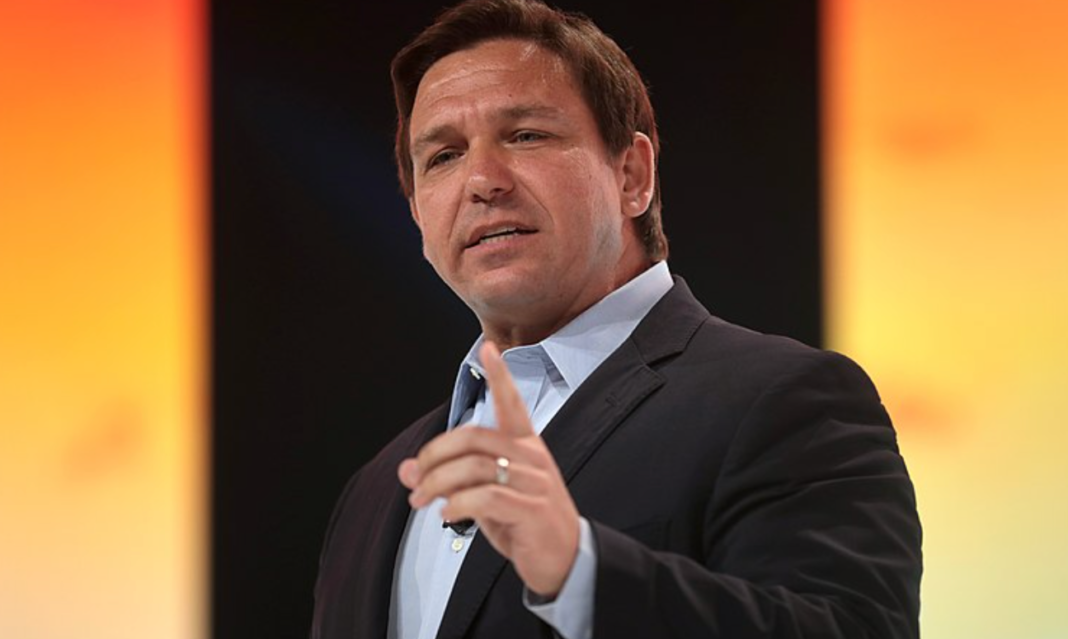 During a Tuesday-night interview with Fox News, Florida Governor Ron DeSantis blasted Disney after the corporation came out in opposition of a pro-parent bill that prohibits teachers from discussing sexual issues with children from kindergarten to third grade.

DeSantis said, “Well, this bill is about providing protections so that they know they can send their young kids to school without them being sexualized, without a school telling a young girl, for example, that she may really be a boy. And if schools are trying to do things that impact the health and well-being of the kids and they’re — they’re undertaking certain services, that parents have a right to know that and provide consent for it. So, this is a real bill that empowers parents, it protects our kids. And for a company like Disney to say that this bill should have never passed — first of all, Tucker, they weren’t saying anything when it was going through the House. They only started doing this because the mob, the woke mob came after them.”

He went on to say, “But put that aside. For them to say that them as a California-based company are going to work to take those California values and overturn a law that was duly enacted and, as you said, supported by a strong majority of Floridians, they don’t run this state. They will never run this state as long as I’m governor.”