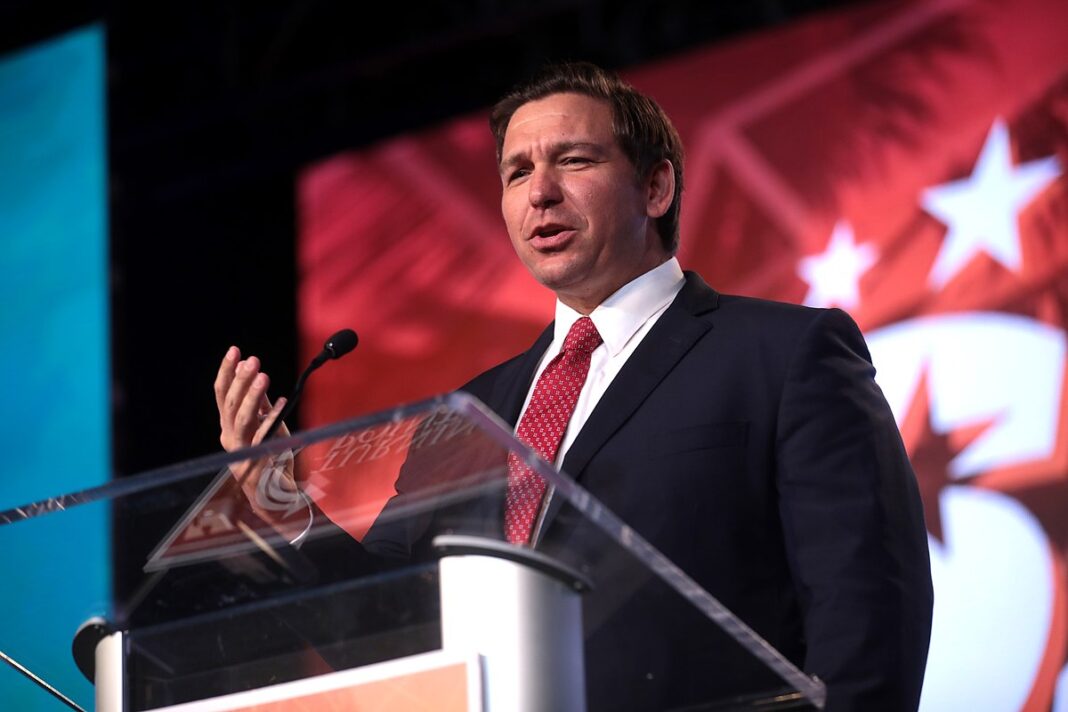 Florida Governor Ron Desantis was accused of a “pay-for-play” scheme by ‘60 minutes’ because of his state’s partnership with Publix to administer COVID-19 vaccinations. The CBS program was aired on Sunday and was met with criticism from both Republicans and Democrats.

During the program, a reporter accused Desantis of partnering with Publix after the corporation contributed $100,000 to his political action committee, which the reporter referred to as “pay-for-play.”

Desantis argued that the reporter’s allegation is a “fake narrative,” and explained the reasoning behind his state’s partnership with Publix to roll out the vaccines.

Desantis put forth that state officials reached out to several pharmacy chains but Publix was the first to say that it was ready for the second set of vaccines. He added that he toured several Publix stores during the trial run and noticed the feedback was overwhelmingly positive.

“Here’s some of the options: we can do more drive-through sites, we can give more to hospitals, we can do the Publix, we can do this. They calculated that 90 percent of their seniors live within a mile and a half of a Publix. And they said, ‘We think that would be the easiest thing for our residents,” Desantis responded.

After Desantis’ rebuttal, the reporter repeated the ‘pay-for-play’ accusation, to which Desantis responded, “I just disabused you of the narrative. And you don’t care about the facts.”

Following the program’s airing, Jared Moskowitz, a former Florida senator that currently heads the state’s Division of Emergency Management, said on Twitter that Publix was recommended by his agency because other pharmacies “were not ready to start.”

“No one from the Governor’s office suggested Publix. It’s just absolute malarky,” Moskowitz, a Democrat, added.

“We asked and he delivered,” Kerner said, “They had that information, and they left it out because it kneecaps their narrative.”