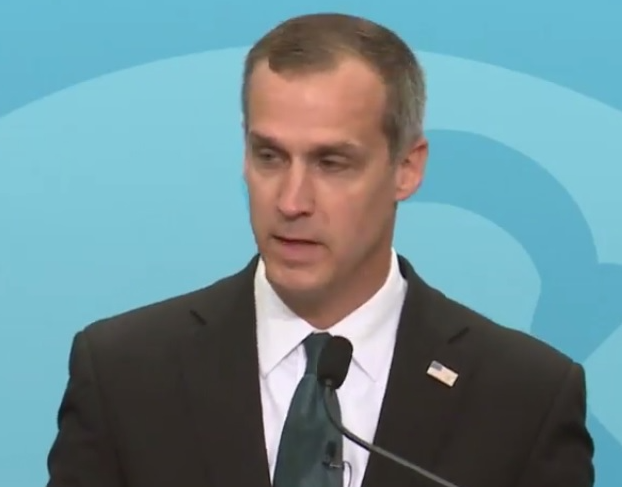 “The president continues to have enormous support and approval among Republican primary voters. He continues to have hundreds of millions of dollars in his campaign account, which he can utilize. And he will continue to be actively involved in recruiting candidates and holding elected officials accountable for their votes” Lewandowski said.

These statements come after speculation began swirling about Trump leading a new party. When asked about involvement in a third party, Lewandowski said “I don’t think the president has any interest in being part of a third party.”

When specifically pressed about supporting a MAGA-focused Patriot Party the campaign advisor said, “We are not supportive of this effort, have nothing to do with it, and only know about it through public reporting.”

Lewandowski hinted that Trump is interested in supporting challenges to the ten Republicans who had voted to impeach him saying, “They will all get primary challenges in my opinion. I don’t know at what level the president’s going to weigh in on each of those races, but I think he will be involved in a number of them.”