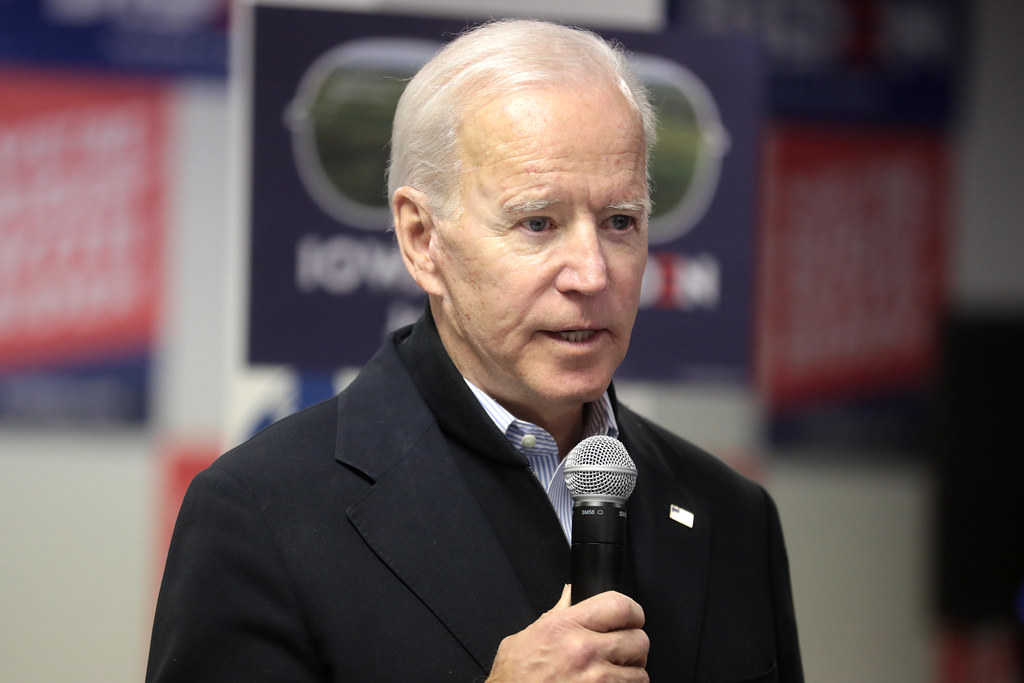 Miller added, “By 2020, defeating a flood of meritless years-long litigation—we had in place the most effective, rock-solid, profound border security measures ever realized. Biden inherited an unbeatable system. He then immediately shredded it & created this rapidly-escalating emergency.”

Miller’s comments came just after Biden publicly told migrants to stay in their countries after a surge of illegal immigration began overwhelming the southern border. The largest surge in nearly two decades began just after Biden revoked many of Trump’s immigration policies.

“I can say quite clearly: Don’t come over,” Biden said on ABC News.

“Maybe nobody on his staff informed him, but Biden’s DHS implemented nationwide Catch-and-Release. Illegal migrants from all over the world, in ever-growing numbers, will descend on the border until the Trump policy of Detain-and-Remove is restored,” Miller wrote on Twitter.