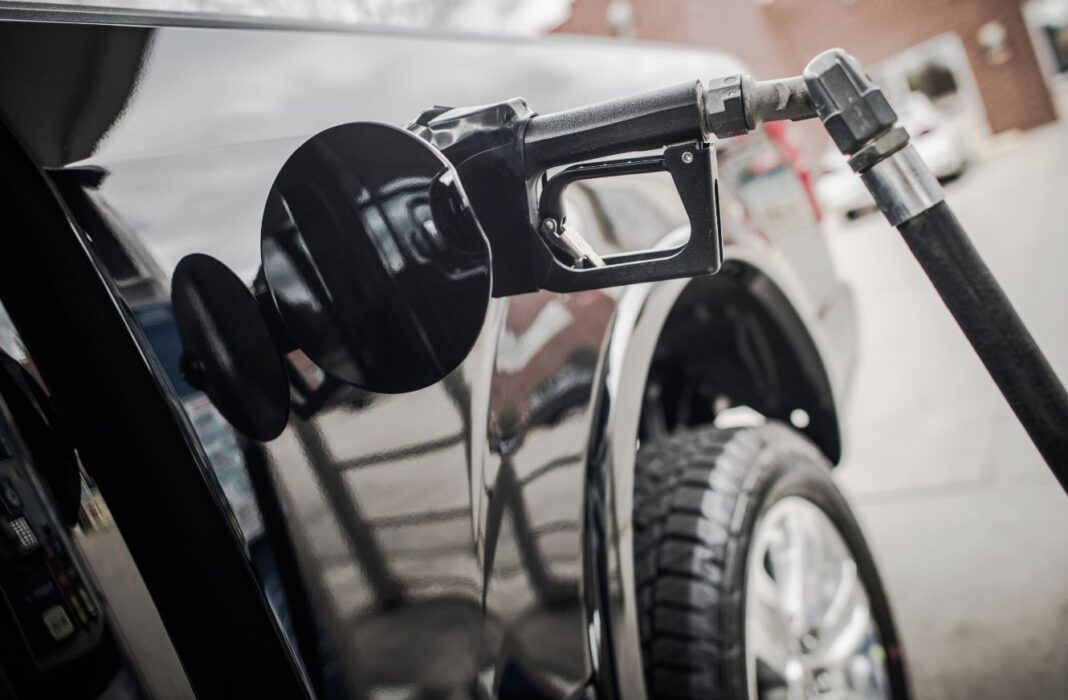 American’s can expect to pay more for gas in the coming weeks after one of America’s largest fuel systems was hacked.

The Colonial Pipeline is a 5,500-mile pipeline that transports fuel from the Gulf of Mexico to New England states. Capacity for the pipeline reaches about 100 million gallons/day and accounts for nearly half of the fuel for the East Coast.

On Friday Colonial Pipeline Co. was hacked and ransomware infected the corporation’s data systems. As a result, Colonial Pipeline had to shut down operations for two days. The shutdown, according to industry specialists, will be felt in gas prices and supply in the eastern part of the country.

A spokesperson for AAA said, “Areas including Mississippi, Tennessee and the East Coast from Georgia into Delaware are most likely to experience limited fuel availability and price increases, as early as this week. These states may see prices increase 3 to 7 cents this week.”

The delays caused by the attack could interrupt supply for the next 15 – 18 days.