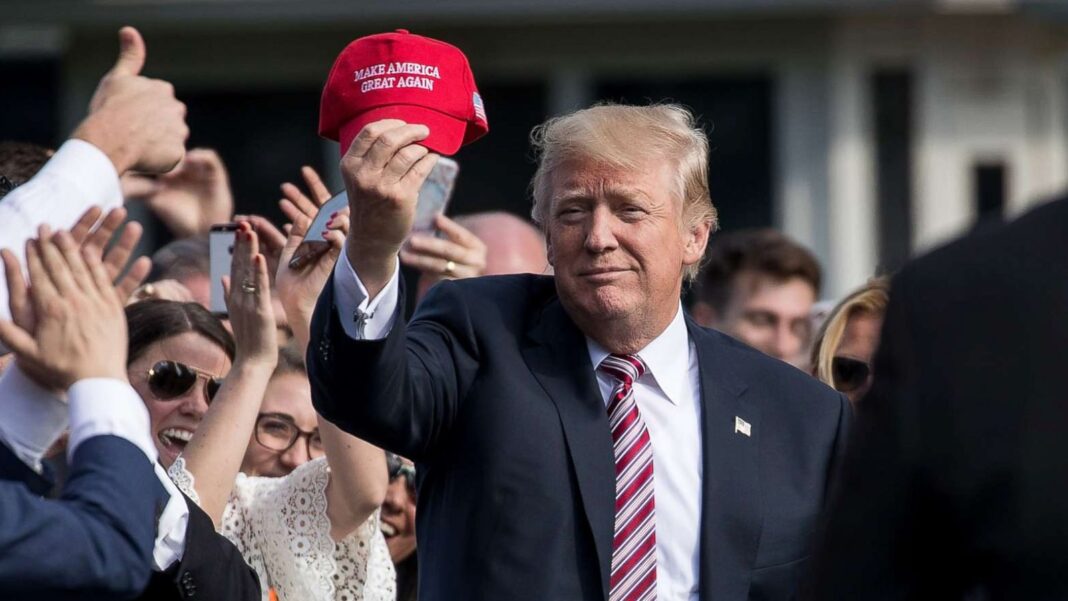 A CBS News poll found that over two-thirds of Republicans would be interested in joining a new party if Trump started one.

According to those participating in the survey, 33% would move away from the GOP and join a Trump-led political party. An additional 37% indicated they would consider joining another party. The remaining 30% said they would stay with the GOP.

Conducted by YouGov (a polling company headquartered in UK), the poll questioned 2,508 US voting-age citizens.

Even more, the poll asked Republicans how important it is for the GOP to remain loyal to Trump, to which 46% said it was “very important,” and another 27% said it was “somewhat important.”

In regards to the impeachment, 71% of Republicans said it was “disloyal” for party-members to support Trump’s impeachment.

The divide between Democrats and Republicans was further highlighted with 57% of respondents described Democrats as “enemies” and that their “life or entire way of life may be threatened” if Democrats remained and increased their political power.

Speaking to “Hill TV,” CEO of HarrisX, Dritan Nesho, said, “If Trump were to split from the GOP and create his own party, polling suggests he might well create the second largest political party in the country, knocking the GOP down to third place.”